Cary Norton first thought of building a Lego 4 x 5 camera back in August 2009 and blogged a short sentence about it. Well this week he has now posted an update of his idea the ‘Legotron’ in its full finished glory. Together with photographs take with his ‘Legotron’ Medium Format Camera.

After thinking of the idea Cary tried modelling the creation on the Lego builder app but needed a more hands on approach and borrowed a metric tonne of Lego from his friend. After a few prototypes the Lego Legotron was created. 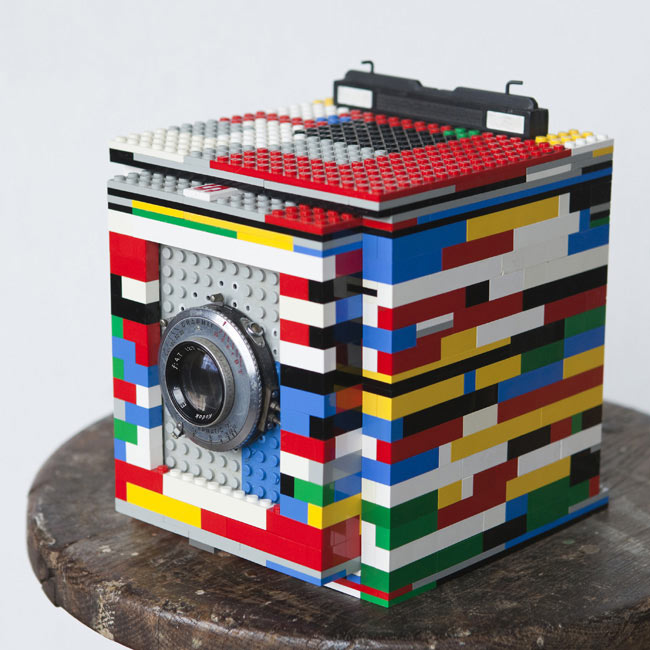 The camera measures 7″ x 6.5″ x 7″ and is equipped with a 127mm ƒ4.7 bought on eBay for $40, the focus is achieved by sliding the internal box section backwards and forwards with a focus range of about 3 feet to about 18 inches.

Cary is already planning the next model and using the knowledge from this build is busy constructing it with the hope of producing plans using the Lego modelling app.

You can view examples of the photos produced by the camera over on the Cary Norton website.