The Lego Technic Bugatti Veyron is remote controlled and it even has a fully functional seven speed gearbox, independent suspension and a retractable spoiler. 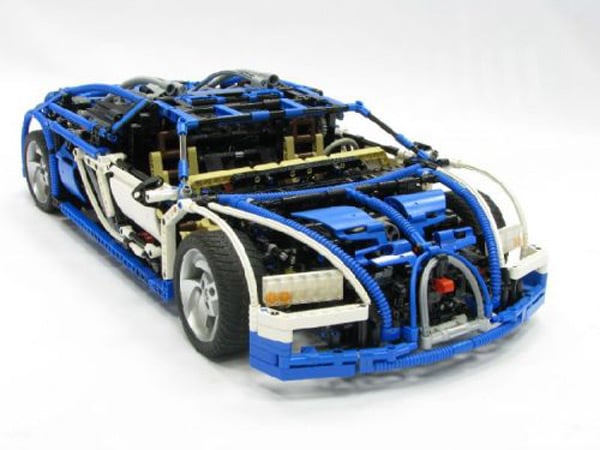 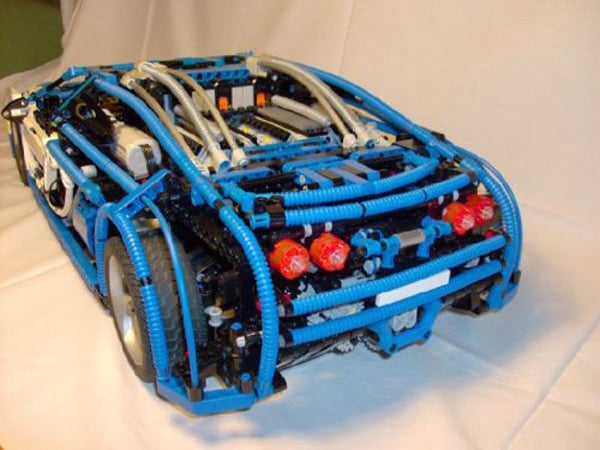 Head on over to Sheepo’s website for more details on this amazing Lego Technic Bugatti Veyron.