It looks like there is a new version of the popular Rock Band game coming, with the launch of Lego Rock Band.

It seems that Lego Rock Band will be released in time for Christmas, and it will be available on the PS3, Xbox 360, Wii, and DS and it will include some of the following songs and artists. 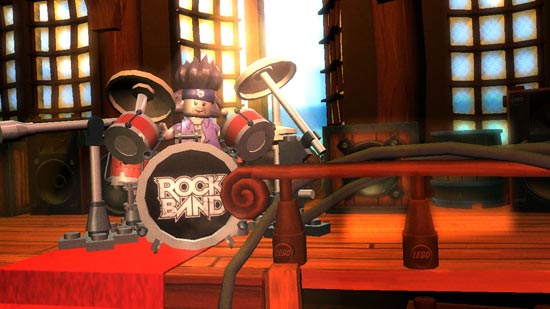 Those are the only details available at the moment, no word on the rest of the song list or release date as yet.