Star Wars and Lego builders worldwide are sure to appreciate this new Lego Red Five X-wing Starfighter set which has been created and unveiled by Lego this month.

The Lego Red Five X-wing Starfighter set consists of 1,558 Lego pieces, with opening wings and cockpit, together with a special display stand, data sheet label and R2-D2. Check it out in the official Lego promotional video after the jump. 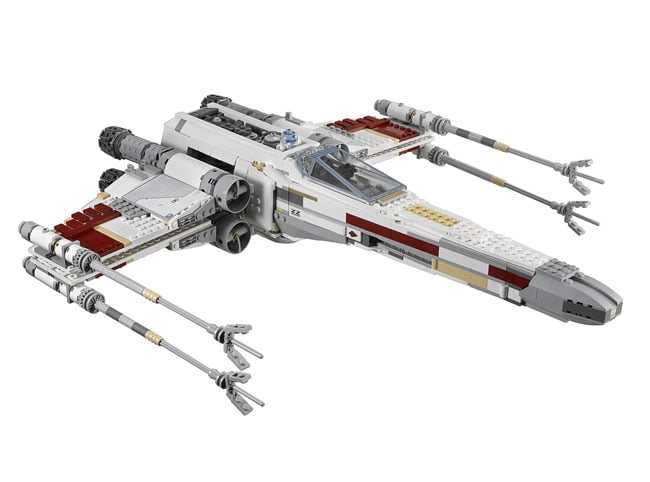 “Collect and create the most highly detailed LEGO Star Wars X-wing Starfighter ever produced… ever. This iconic starfighter is featured in many of the most exciting Star Wars battle scenes, including the decisive battle scene above planet Yavin. Now you can recreate the moment when Luke Skywalker’s X-wing delivered the proton torpedo that led to the destruction of the Imperial Death Star!!! Help the rebel cause!” 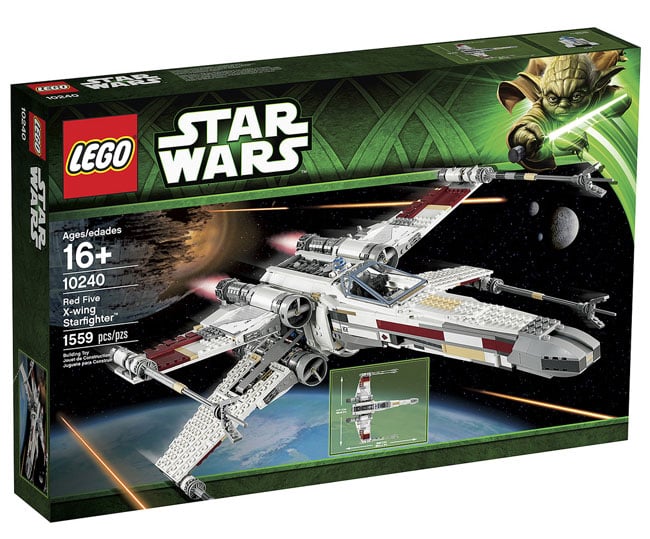