I know that the whole Lego series of games has sold frankly bonkers amount of games, but you’ll forgive me if I’m not looking forward to the video game based on the toys based on the movie based on the Disney theme park ride.

Although, to be fair, the Lego games do have a knack of entering into a black vortex of merchandising only to still come out as decent quality games. Pirates Of The Caribbean will probably be no exception. 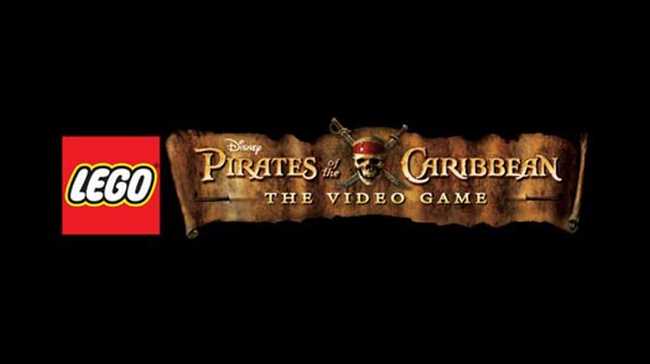 You can watch the trailer, but don’t be surprised if you come away unsurprised. It’s exactly what you’d expect and not one Lego brick more.Also, Johnny Depp somehow manages to be suave and debonair in Lego man form, which is wrong on so many levels, not the least of which that he manages to wink, but can’t move his mouth while talking. Unless his eyebrows are his mouth. Man, this game is deep and the pun is most definitely not intended.