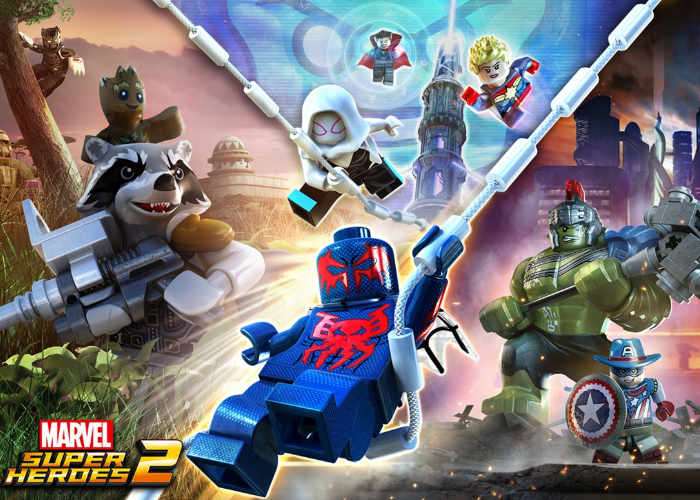 LEGO and Marvel have today released a quick teaser trailer to whet your appetite for the launch of the new LEGO Marvel Super Heroes 2 and the upcoming full-length trailer which will be premiering on May 23rd, 2017.

Check out the quick 15-second trailer below to see what you can expect from the new video game that will be available to play on Xbox One, PlayStation 4, PC and Nintendo Switch.

LEGO Marvel Super Heroes 2 game is expected to launch on November 14th, 2017, If all goes to plan.

Go head-to-head with the time-traveling Kang the Conqueror in an epic battle across Chronopolis, from Ancient Egypt and The Old West to Sakaar and New York City in 2099. Along the way, gamers will be able to take control of a host of iconic characters, from Cowboy Captain America from the past to Spider-Man 2099 from the future along with Thor, Hulk, the Guardians of the Galaxy, Black Panther, Captain Marvel, Doctor Strange, Green Goblin, and dozens of other Marvel Super Heroes and Super Villains.