The highly anticipated arrival of the Lego and Lord of The Rings, should be a great additional to the Lego range going by the small selection of images that reveal a little more about the sets. Lord of the Rings fans will notice that the kits include the Mines of Moria and Helm’s Deep to name a few. 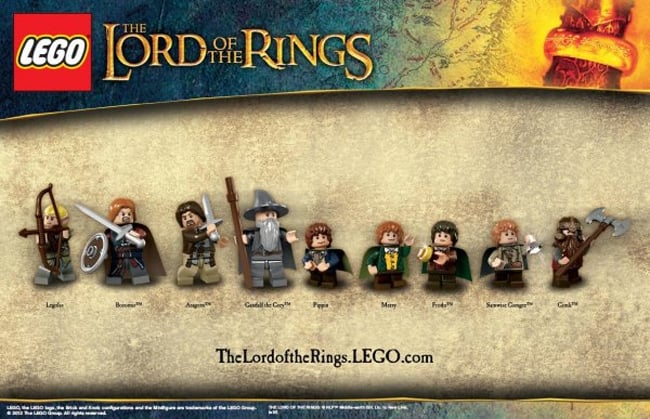 The images of the sets was secretly taken by a fan from Slovenia in private area of the Lego booth at Nuremberg’s Toy Fair. But you can expect more information to be released on the new sets as they approach their launch date. Unfortunately no information on pricing or worldwide availability has been released as yet, but as soon as information comes to light we will keep you updated as always.