Master Lego builders Alice Finch and David Frank have teamed up to create an awesome recreation of the The Lord Of The Rings’ Rivendell city which is made from approximately 200,000 Lego bricks.

The finished Lego Lord Of The Rings Rivendell city measures 10 x 5 ft or 3 x 1.5m in size and as you gaze and get closer to the creation the detailing included is just amazing. 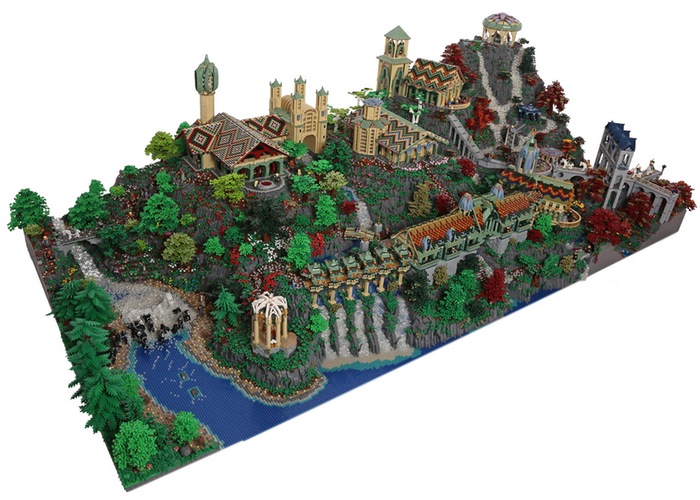 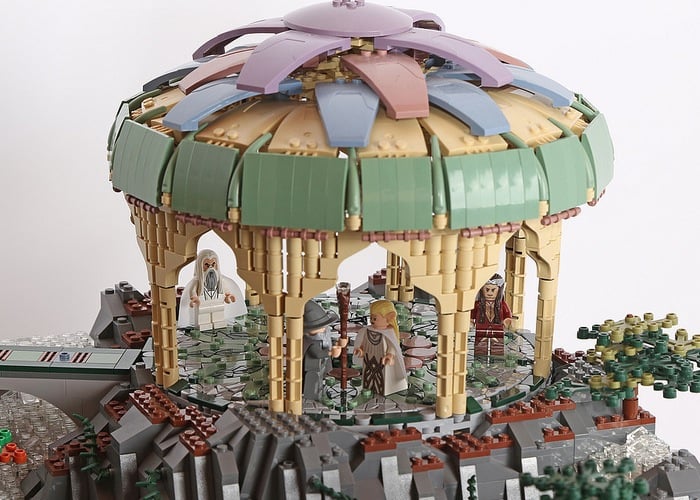 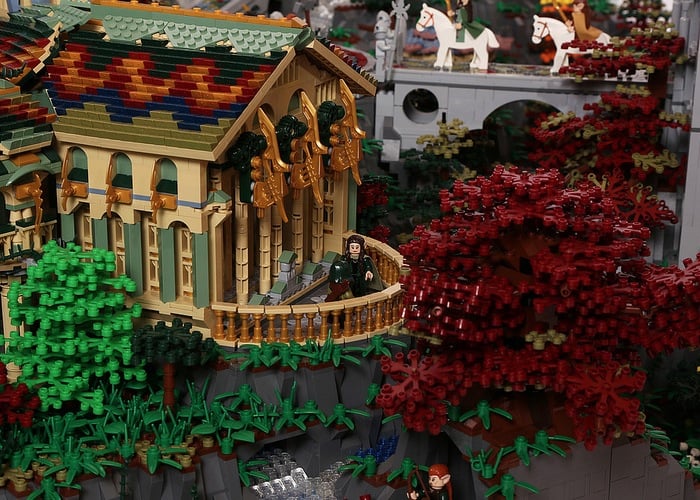 You can  check out all the photos for the awesome 200,000 Lego Lord Of The Rings Rivendell diorama jump over to the Flickr gallery for Bippity Bricks.

You can also see Alice Finch’s awesome Hogwarts creation which is absolutely massive and packed with detail, check out the photographs of her previous construction over on Flickr. 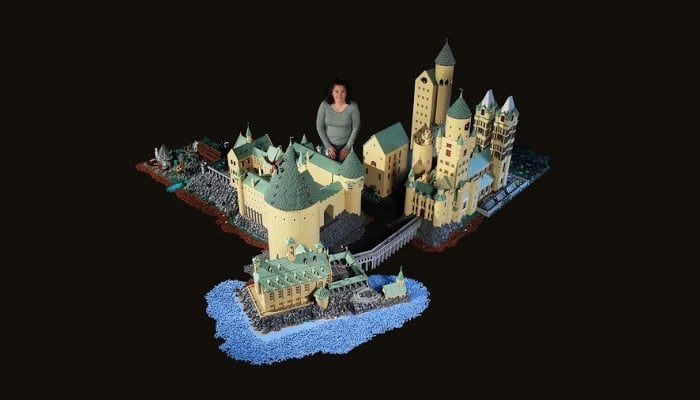