The Lego Mindstorms EV3 has been designed by Lego to provide a platform for children and adults alike to get a taste of building robotic creations using sensors, modules and bricks, and builds on the technology used in pervious Lego Mindstorm kits. 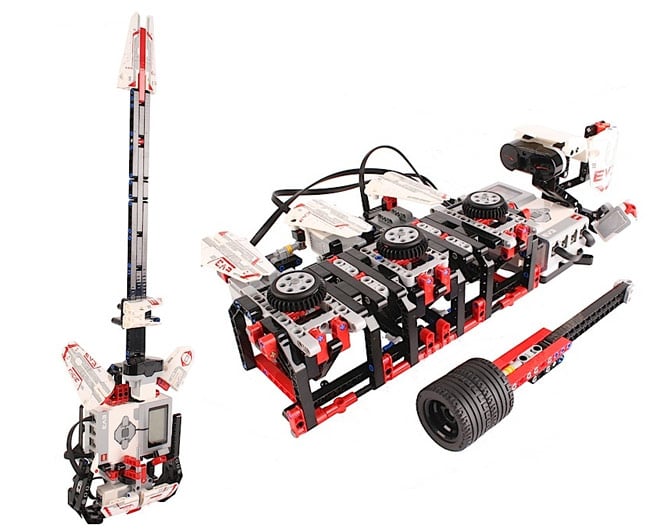 “Today’s kids have different expectations about the interactivity of their toys and the ability to fluidly integrate online and offline experiences as they play. Young people now incorporate personal attributes and design preferences into their playthings. They want to create their own toys to represent and express themselves,”

“With tools like LEGO MINDSTORMS and 3D printing and initiatives like SparkTruck, kids can actually co-design and produce toys and various extensions alongside traditional manufacturers.” 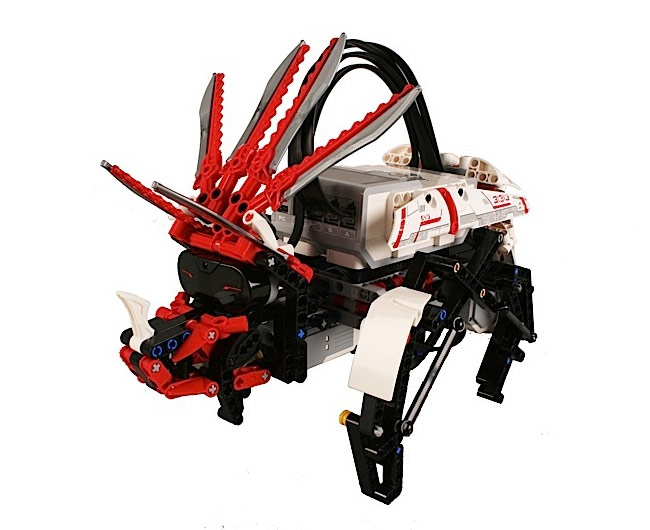