Lego has today unveiled its interactive game combining real Lego bricks with apps for your iPhone/iPod Touch. The new interactive Lego building set is based around the Life of George iOS app, which prompts you to build different shapes using 144 Lego bricks. George is a software engineer LEGO model that travels to various locations in his photo album, which prompts different themes for the other models.

Once a shape has been shown by the software you need to make it as fast as possible, you can even challenge your friends in to race to see who can re-create the shapes the fastest.Watch the video after the jump to see the interactive Lego set in action. 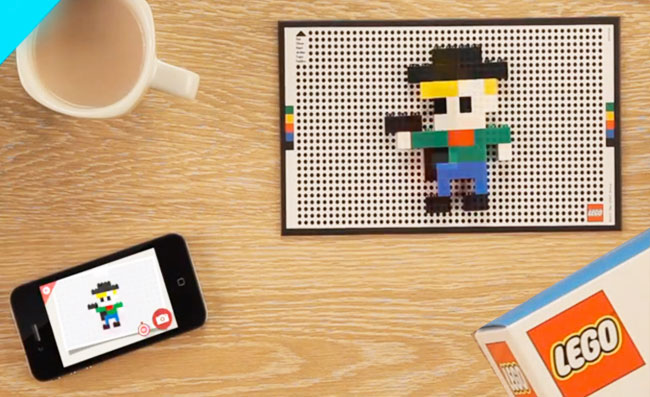 “Follow George around the world as he challenges you to a series of fun building tasks. Build as fast as possible, capture your model with your iPhone/iPod camera and get scored on your building skills.”

Lego Life Of George iPhone interactive game set will be available to purchase from the 1st October from the online Lego Store for $29.99 and in Lego retail stores. An Android version of the Lego app is currently being considered by Lego but no release date has been announced.