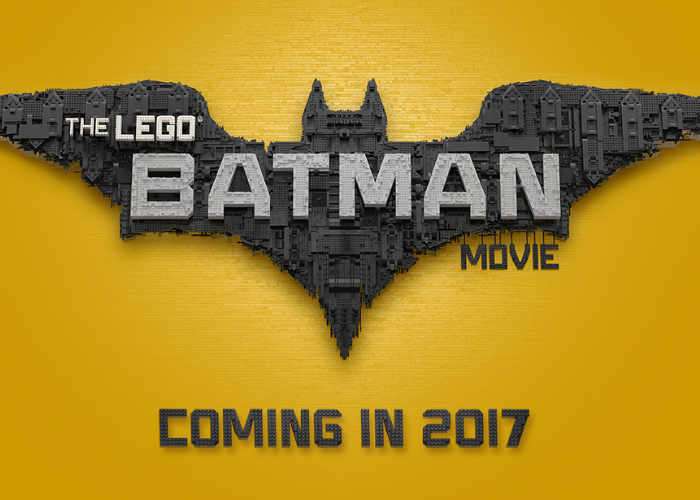 To whet your appetite ahead of the launch of the new LEGO Batman movie next month Warner Bros Pictures have released a new LEGO Batman Movie Behind the Bricks featurette teaser trailer to provide a glimpse at the life of Batman.

Following on from the hugely popular LEGO Movie the spin-off film has been directed by Chris McKay and written by Seth Grahame-Smith, Chris McKenna, Erik Sommers, Jared Stern and John Whittington.

The Lego Batman Movie will be launching into theatres worldwide from February 10th, 2017 onwards and will be available to watch via IMAX. Will Arnett reprises his role in LEGO Batman spin-off film with Arrested Development co-star Michael Cera was set to voice Robin. 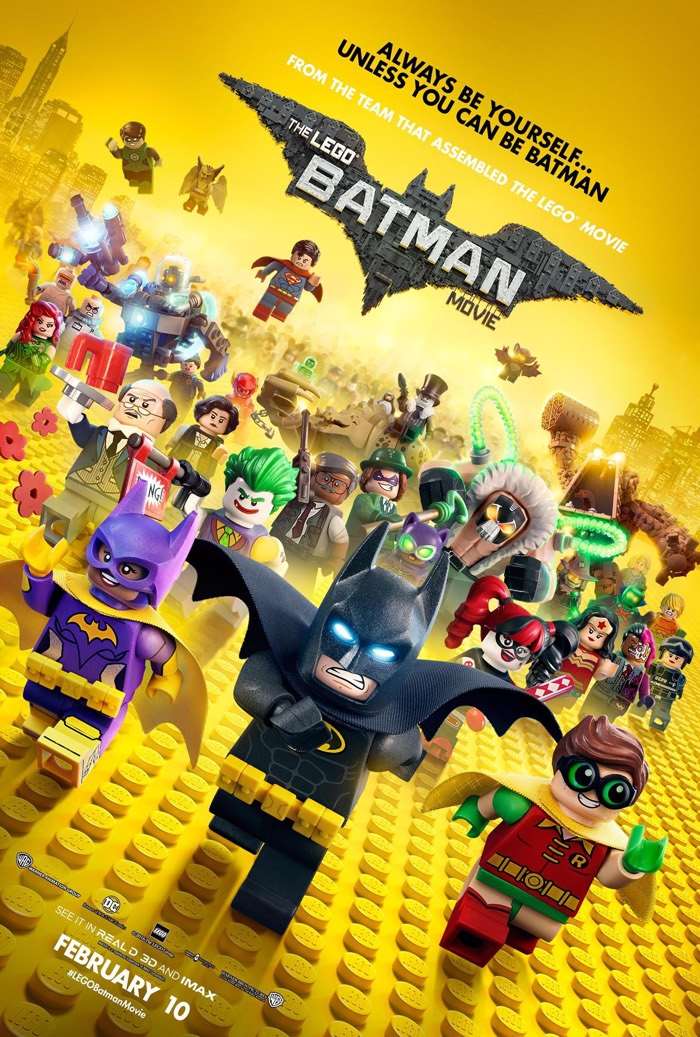