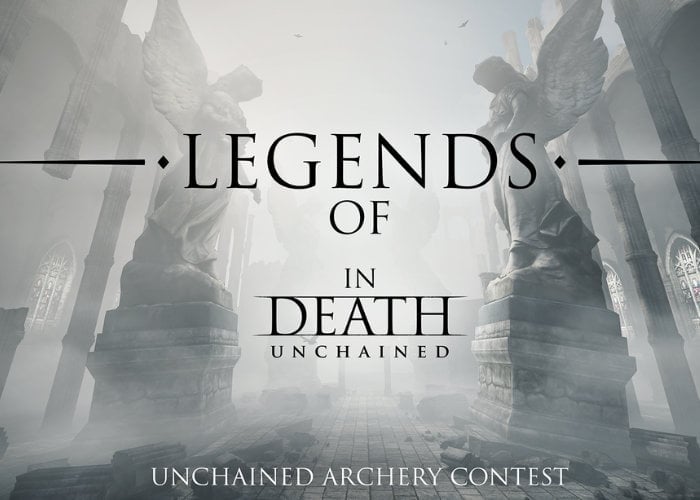 Currently underway is the Legends Of In Death Unchained VR archery contest, which started a few days ago and runs until Tuesday August 4th 2020 11:59 pm PST. The top 10 players with the highest scores during the contest will have their names etched into a stone plate in the game’s Sanctuary and will become immortalized, to be admired forever by all those who join the fight to restore Harmony after them, explains the games developers at Superbright.