Legend of Grimrock studio Almost Human has announced it’s working on Legend of Grimrock 2: Grimrock Harder. The subtitle may not be theirs. The original was a tough as nails first person dungeon crawler that revived the genre. It was also one of the early Kickstarter successes and helped solidify the crowdfunding platform’s position as a viable venue for quality nostalgia projects. Almost Human had a lot to say on the decision to start work on a sequel. 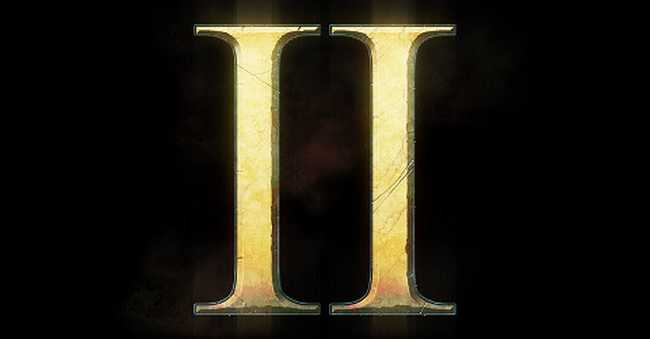 “Secondly, and this is a biggie (probably more to ourselves than you!), we are now officially working on… Legend of Grimrock 2! Creating a mere DLC or expansion to Grimrock simply would not have felt right. As today’s meeting proved, we still have a lot of ideas we’d like to explore, lots and lots of new content already done (originally made for a DLC/expansion) and a big engine update in the works. Simply put, a DLC would have limited too much what we can do. With a full blown sequel we can raise Grimrock to the next level.”