Valve has released details over the weekend for Left 4 Dead fans, detailing they can now unlock the next new Left 4 Dead map early by playing Dead Air. So if you are a fan and would like to unlock the new map a little earlier, finish a complete game of Versus in “Dead Air” and you will receive an achievement.

Once 60,000 players have completed the achievement the beta version of “Blood Harvest,” the next map to be released, will be unlocked the following weekday. 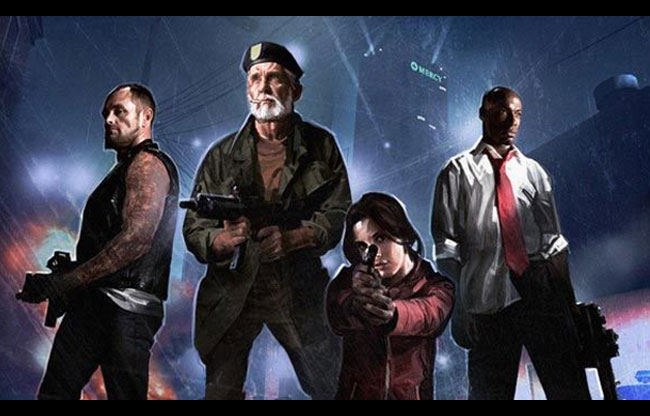 Valve explains that once you have completely the achievement, hep others to do the same and post feedback on the Steam Forums and on the game’s Facebook page.