The trilogy of Left 4 Dead movies have been created by Connor and Colin McGuire, and provide over 65 minutes of Left 4 Dead storyline to enjoy, with the third part of the trilogy being filmed on a budget of just $2,000. Enjoy! 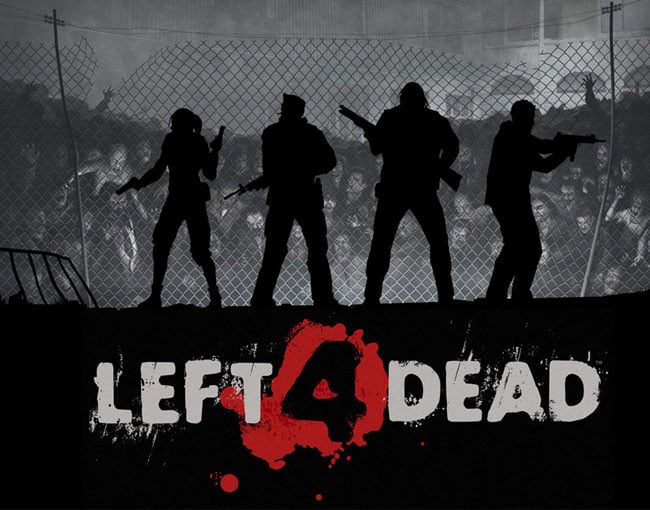 The Left 4 Dead movie trilogy took over tow years to complete and the final movie in the trilogy makes a the set well worth watching.