The Left 4 Dead 2 blog has this week announced that they have added access to the Extended Mutation System, allowing modders worldwide to test the expanded tools before they are rolled out into the main game and the workshop.

The Extended Mutation System has been designed to provide game modders with a vastly improved scripting system, enabling them to write custom script logic, not just modify existing scripts. 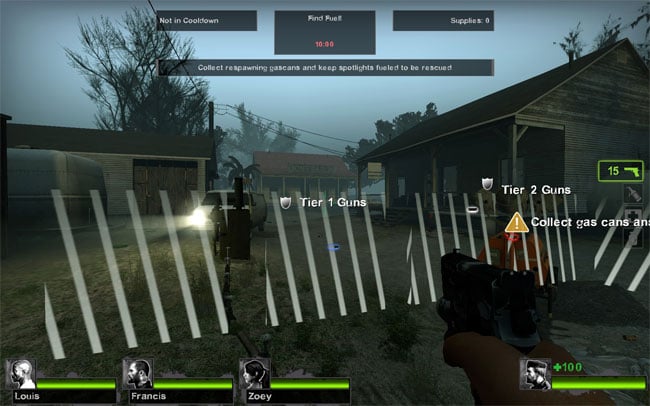 Using the new Extended Mutation System modders will be able to create “deep custom experiences that can be played on any map or tailor create something for new or existing maps”.

The new Extended Mutation System will remain in its beta development mode until the L4D Team has been able to find out what new tools people use, and how well they work, as well as find out what are the most important missing features that can be added to the  new system, together with driving out as many bugs and issues as possible.

For more information on the new Extended Mutation System jump over to the L4D website for details.