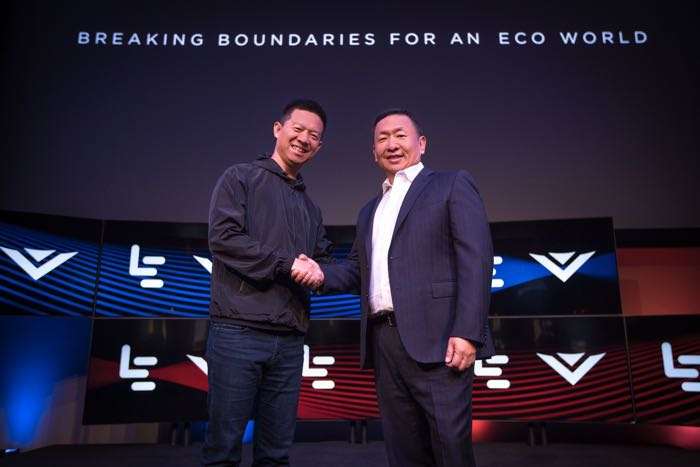 LeEco has previously announced that it would be buying Vizio in a deal which was worth $2 billion, the company has now announced that they have cancelled the deal.

The agreement between the two companies has been cancelled due to regulatory headwinds, you can seen an official statement from LeEco below.

LeEco Global Group Ltd. and VIZIO Inc. announced today that the merger agreement to acquire VIZIO will not proceed due to regulatory headwinds. We continue to believe that there is great synergy between the two companies, and are pleased to announce that LeEco and VIZIO have reached an agreement that is a win for both companies.

Under the new agreement, LeEco and VIZIO will continue to explore opportunities to incorporate the Le app and content within the VIZIO connected CE platform, and engage in a collaborative partnership to leverage LeEco’s EUI (Ecosystem User Interface) platform, along with the brand’s exclusive content and distribution channels, to bring VIZIO products to the China market.

The company had previously planned to purchase Vizio as it would have given them an easy way to expand their products in the US.