Leatherman the manufacture of multi-tool knifes and gadgets, has this month unveiled a new model they have created specifically for medics, in the form of the Leatherman Raptor.

The multi-tool is equipped with 420HC stainless steel shears, a strap cutter, a carbide glass breaker, a ring cutter, a ruler, and an oxygen tank wrench. 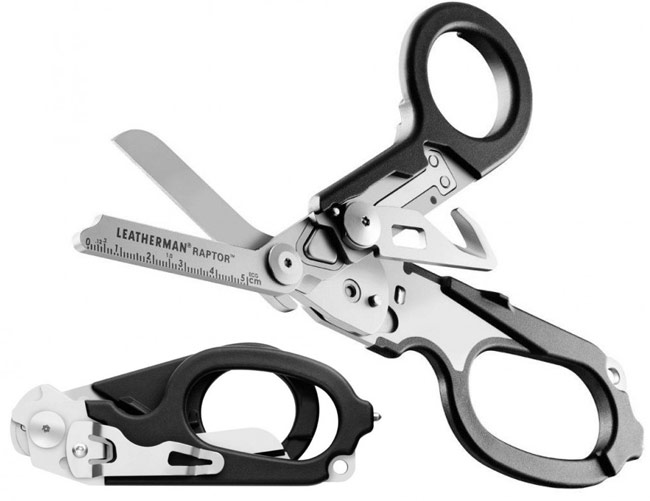 Leatherman announced on their Facebook page last week “We’re pleased to (officially) announce the newest member of the Leatherman family – the Leatherman Raptor. These medical shears were created specifically for uniformed medics.”

The Leatherman Raptor will be officially launching in May 2013, but no prices for the multi-tool have been released as yet by Leatherman.