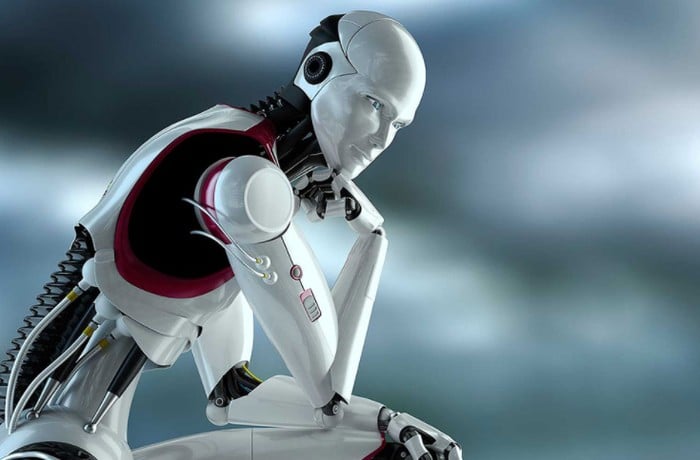 NVIDIA has today released details resources about designing robots allowing you to learn how to create new robotic creations with NVIDIA Isaac GEMs for the Robot Operating System (ROS). If you’re not familiar with NVIDIA Isaac GEMs for ROS it provides developers with a set of GPU-accelerated packages for ROS2 application creation. “Improving throughput on image processing and DNN-based perception models” explains NVIDIA. The ROS2 packages are built from ROS2 Foxy, the first Long Stable Release (LTS) to come out of the robotics community. Raffaello Bonghi from NVIDIA explains more about how they can be used when designing robots on the official NVIDIA developer blog.

Learn about robots design with NVIDIA

If you are looking to learn more about designing robots and robotics you may be interested in the nanosaur is a simple open-source robot based on NVIDIA Jetson. The robot is fully 3D printable, able to wander on your desk autonomously and uses a simple camera and two OLEDs that act as a pair of eyes for the tiny robot that measures just 10 x 12 x 6cm in size and weighs 500 g. 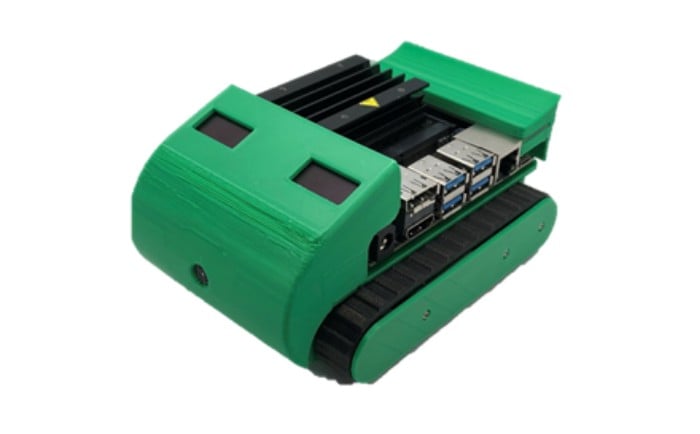 “Willow Garage developed the Robot Operating System (ROS) in 2007. The 2012 handover to the new Open Robotics foundation was made to maintain the framework’s development. At first, this framework was primarily used by the robotics research community. Eventually, it gained popularity among the broader developer community, including robotics makers and companies.

In 2015, the ROS community noticed the production release’s weakness, with lacking single robot support (roscore) security, slow real-time support, and other central issues. At that point, the community started to lay the foundation of the second generation of ROS, redesigning it for the research community and companies with an eye on security, intra-communication, and reliability. ROS2 is becoming the new robotics distribution after the official last ROS release (Noetic), and support from the community is growing after the first LTS release.”

For more information on the NVIDIA Isaac GEMs for ROS and help building your very first robot jump over to the official NVIDIA developer blog by following the link below.