Some of our readers might remember the Leap Motion device we featured back in August of this year, which has been created to provide Kinect style gesture control to computers systems.

However the Leap Motion device is 200 times more accurate than Microsoft Kinect motion controller which was initially designed for the Xbox 360 gaming console. 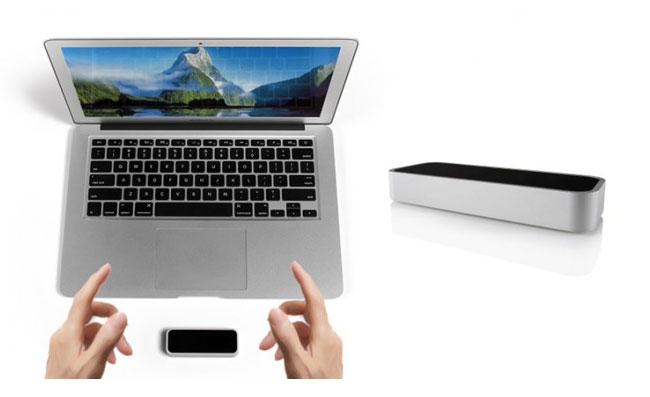 Now leap motion has announced that they have created a number of new development tools, and will be releasing 10,000 Leap units to new developers, aiding them develop and build software applications and games for the new gesture control device.

“Our top priority is making sure that when the Leap Motion controller ships to consumers, it is supported by a wide array of quality apps,” Leap Motion co-founder and CEO Michael Buckwald said in a statement.

Once officially launched the Leap gesture control device will also ship with its own app store and Leap Motion has unveiled the very first game developed to use their device, which can be seen in the video below.

Unfortunately no information on whether major applications such as Microsoft Office, iPhoto, or even web browsers such as Chrome will incorporate support for Leap gestures, but as soon as information comes to light we will keep you updated as always.