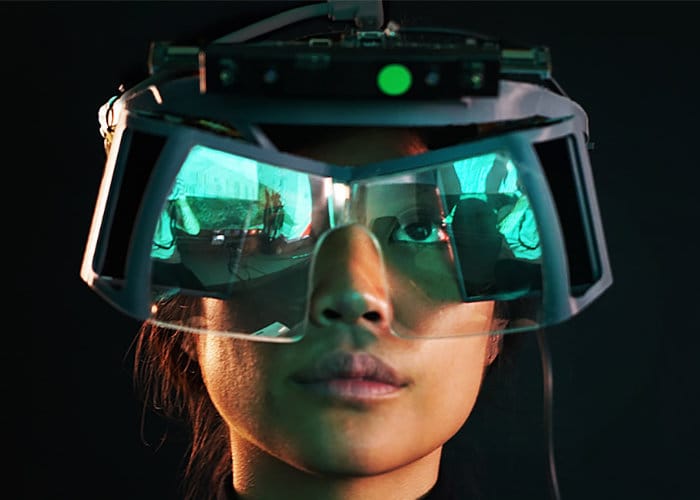 A new demonstration video has been released by Leap Motion providing a glimpse at what we can expect from the North Star Headset. Leap Motion has no plans to start manufacturing the North Star headset themselves, but believes the headset could be produced from as little as $100 per headset at scale. Providing an excellent augmented reality development kit for creators to use.

The North Star headset was first revealed by Leap Motion back in April 2018 and takes the form of a prototype augmented reality headset, created to replicate the features of a full high-end AR system, offering an affordable platform for experimentation. “An open source augmented reality platform that allows us to chart a new world where the digital and physical combine into a single experience”. To learn more about what you can expect from the North Star AR headset check out the demonstration video below.

As more information is made available by Leap Motion regards the North Star AR headset or other products being developed by the company will keep you up-to-date as always. “We envision a future where the physical and virtual worlds blend together into a single magical experience. At the heart of this experience is hand tracking, which unlocks interactions uniquely suited to virtual and augmented reality.”