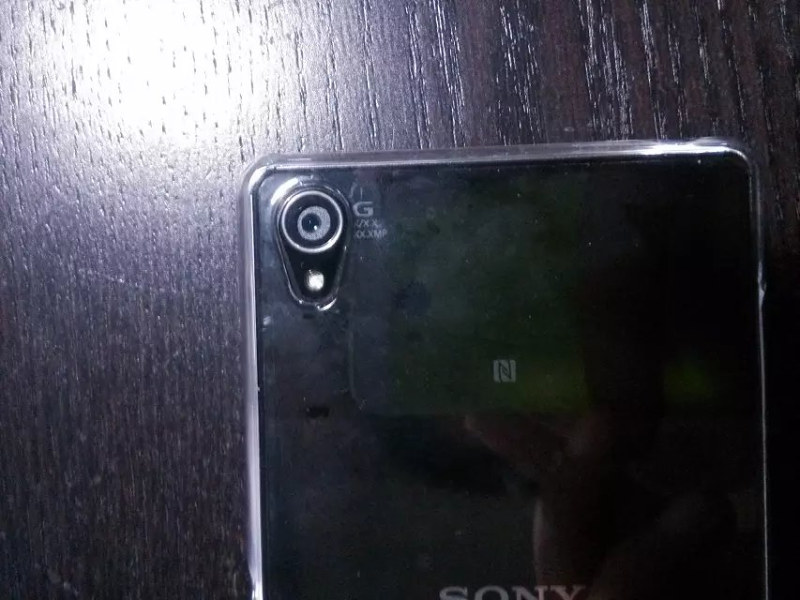 Leaked images of the rumoured and highly anticipated Sony Xperia Z3 smartphone have been published online today revealing the outer case design and a few of the features you can expect to be integrated into Sony’s new smartphone.

As you can see from the alleged leaked Sony Xperia Z3 photos the new device features the same external features as the current Sony Xperia Z2 device. Using protective covers to hide the microSIM and microSD card slots on one side and microUSB port, pogo charging connection on the other.

In a similar vein to Samsung who has also announced a press release taking place simultaneously in three locations around the world on September 3rd, 2014. Sony has also scheduled a press event for the same date, during which it is expected to officially launch the rumoured Sony Xperia Z3 smartphone. 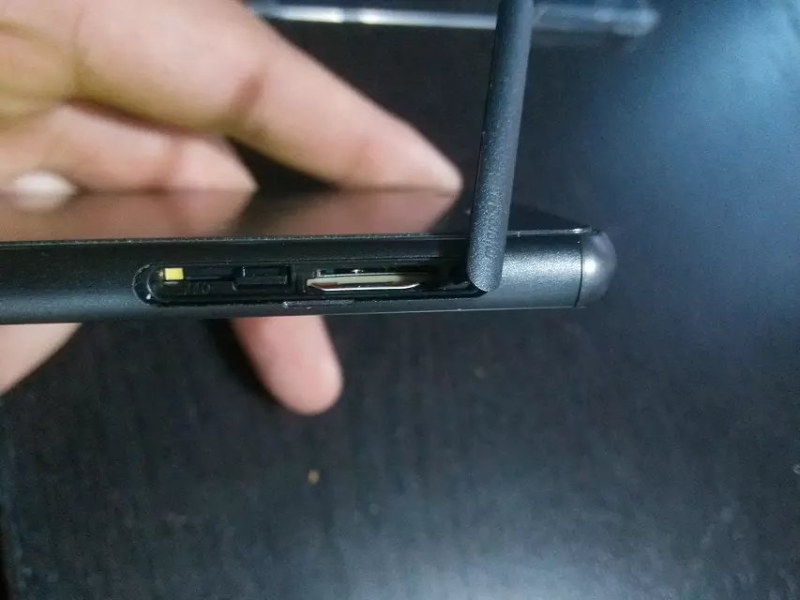 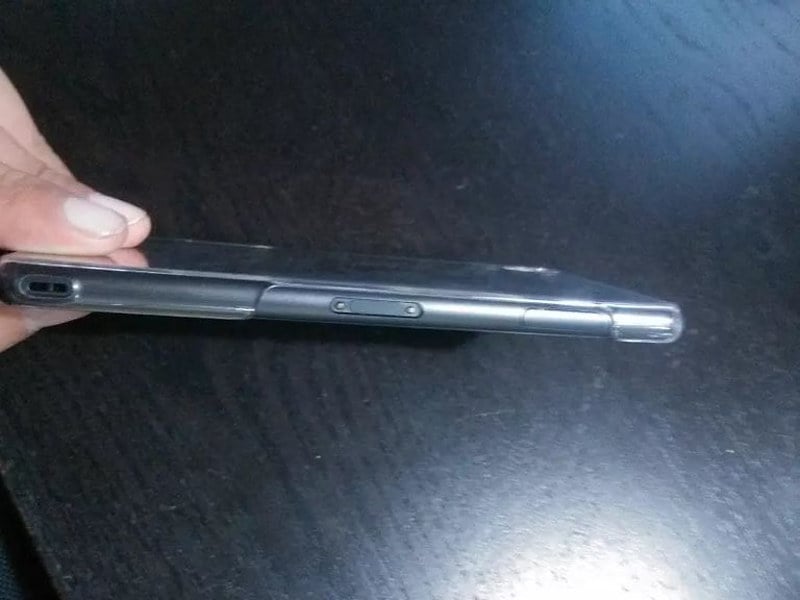 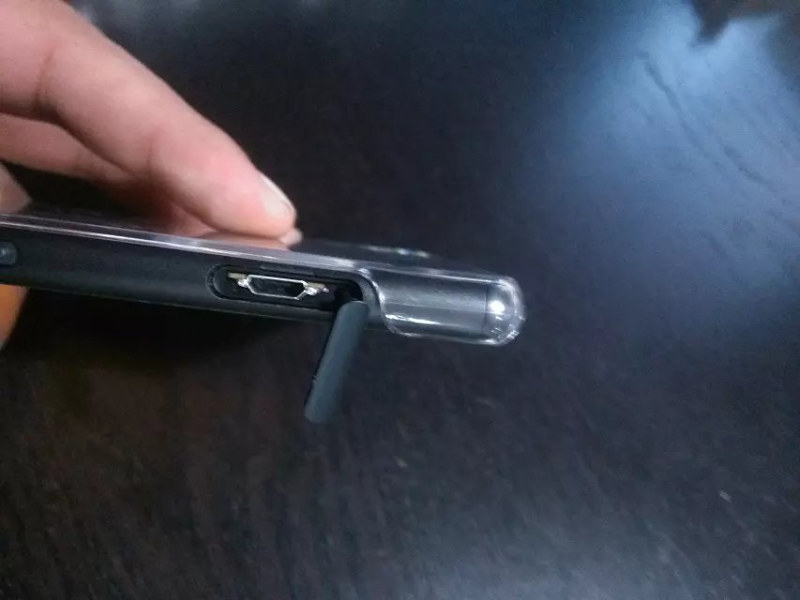 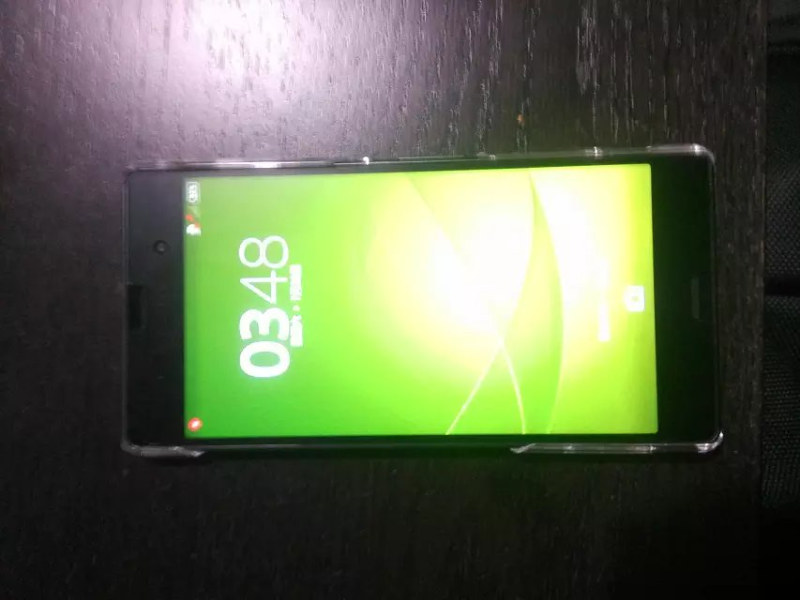 Rumours suggest that the Sony Xperia Z3 smartphone will be headed to T-Mobile in September and could be available in both a Z3 or Z3 mini sizes. Unfortunately the leaked photos do not include any measurements to confirm the device’s screen size. However as soon as any more information regarding specifications of the new Z3 smartphone are leaked or officially announced by Sony we will keep you up-to-date as always.