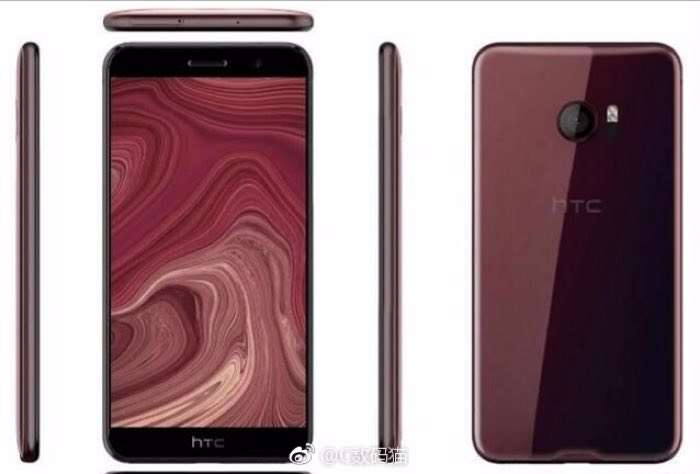 A photo has been posted online that is apparently of HTC’s new smartphone, the HTC U and we also have some rumored specifications for the handset.

As we can see from the photos the display on the new HTC U features a very slim bezel on the sides, the handset is rumored to come with a 5.5 inch display with a Quad HD resolution of 2560 x 1440 pixels.

As the HTC U will be HTC’s new flagship, the handset will apparently be powered by the new Qualcomm Snapdragon 835 processor.

The handset is also comes to come with 4GB of RAM and 64GB of built in storage, there will also be a microSD card slot for extra storage.

The new HTC U is said to feature a 16 megapixel front facing camera which has been designed for Selfies and a 12 megapixel rear camera for photos and videos, the handset will come with a 3000 mAh battery.

When the HTC U launches it will come with Android 7.1.1 and HTC’s Sense 9 user interface, the device is rumored to go on sale some time in May. As soon as we get some more information on this new flagship from HTC, including some confirmation of the specifications and a release date for the device, we will let you guys know.