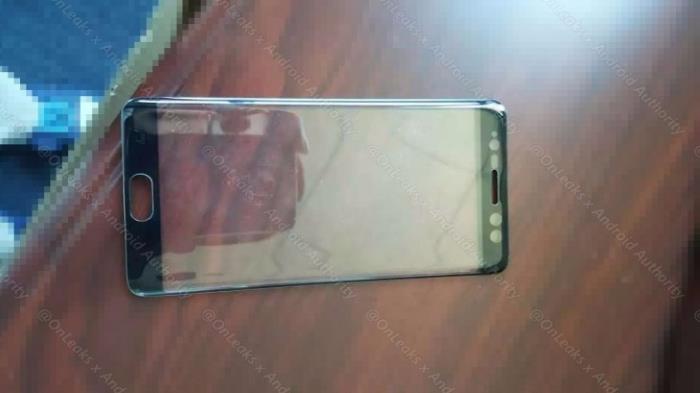 Over the past few weeks, we’ve heard quite a lot about the upcoming Samsung Galaxy Note 7. We’ve seen leaked specifications of the device several times in the past.

Now, an image of the front panel which apparently belongs to the upcoming Samsung Galaxy Note 7 has leaked.

If it’s the real deal, it seems that the Samsung Galaxy Note 7 will come with an Iris scanner on board as an added security measure. Take a closer look at the panel above and below, and you’ll see three cutouts above the display which were not present in previous flagships released by the Korean company. As you can see from the image below, the cut outs were not present in the Galaxy S7 Edge so it’s possible that we’re going to see the iris scanner on the upcoming Note 7. 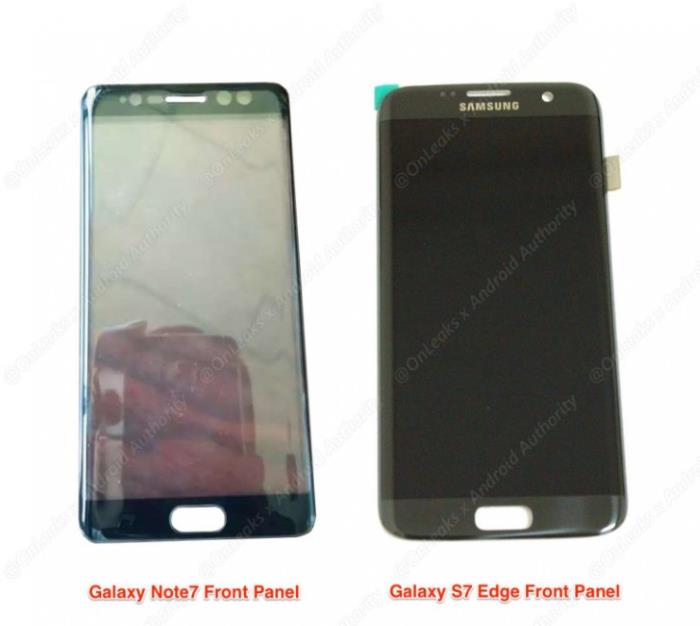 Samsung Galaxy Note 7 is said to come with a 5.8-inch display with a 2560 by 1440 pixels resolution, a Exynos 8 processor paired with 6GB of RAM, a 12MP camera for photos and videos similar to the Galaxy S7, as well as a 4,000 mAh battery and Android marshmallow on board. Rumors suggest Samsung will schedule the unpacked event on August 2nd, but there’s no confirmation yet.