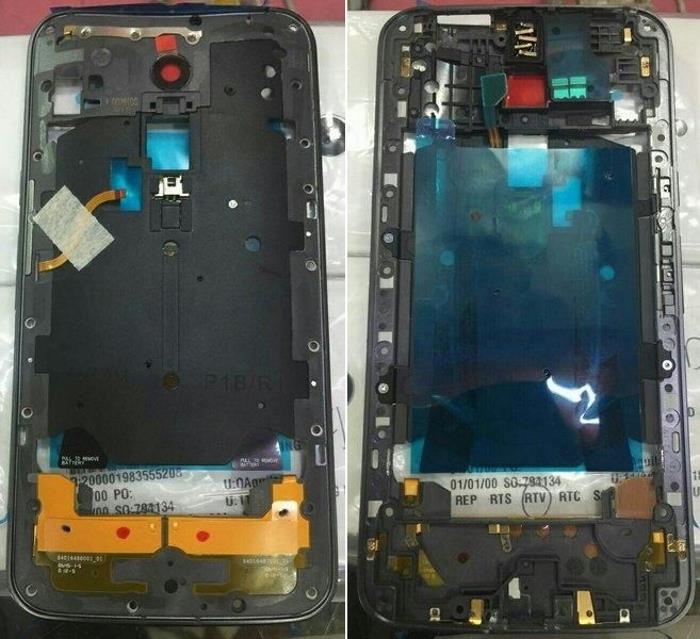 Motorola is reportedly working on the successor of the second-generation Moto X, which is rumored to launch later this year.

Recently, some images of the alleged Moto X (2015) made their way on to the internet, revealing information about some of the specifications it will bring.

Based on the leaked images of the Moto X (2015) chassis, the alleged device is expected to feature a fingerprint sensor as an added security measure. We’ve seen several manufacturers launch their devices with fingerprint sensors, especially after Apple introduced the iPhone 5S with Touch ID. If you take a closer look at the image, there’s a small cut out in the body, although most of the components are missing in the chassis at the moment.

It’s still a speculation and the final product could just ditch feature, you never know. The Google Nexus 6 was supposed to get the fingerprint technology as well, but Motorola ended scrapping the idea.

We’ll update you as soon as we get more information about the upcoming Moto X.