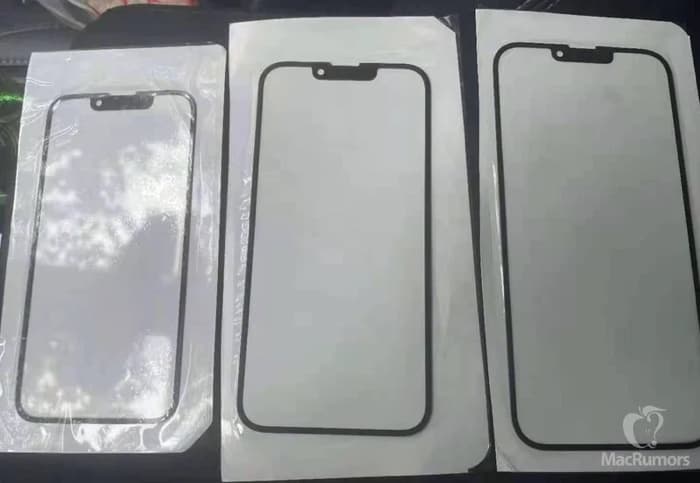 We have been hearing lost of rumors about this years new iPhone 13 handsets, one of the rumors i that the display on the new iPhones will have a smaller notch than the iPhone 12.

The photo above was posted online by MacRumors, the photo was obtained from Greek repair company iRepair and it apparently shows the front glass for this years new flagship iPhone.

As we can see from the photos the notch at the top of the display is smaller than that of the current iPhone 12.

We heard earlier this week that this years iPhone range are on track for a September release, last years handsets launched in October.