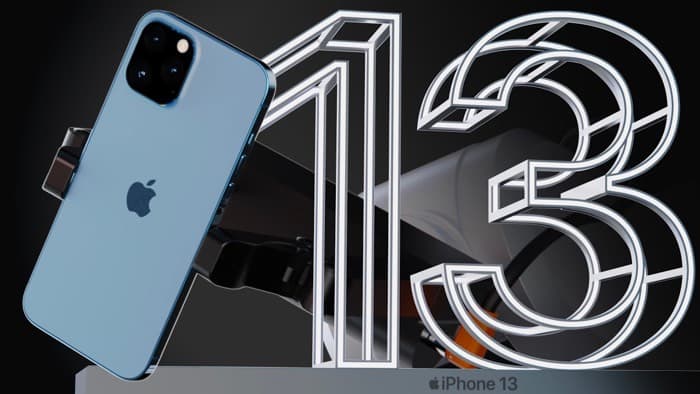 We have heard a number of rumors about the new iPhone 13 smartphone, we are expecting to see at least three models of the handset this year.

According to a recent report, this years new flagship iPhones are on track for A September release, last years iPhone 12 devices were released slightly later than normal in October 2020.

This years new iPhone 13 handsets are expected to get a number of upgrades over the current models, we are going to see a similar design as this year, although the handsets may have a smaller notch.

The new iPhones will get a number of other upgrades, this will includes faster processors and more RAM plus a range of new cameras. We also heard recently that we can expect higher capacity batteries in this years iPhone range. We have also heard rumors that the top model of the new iPhone may be available with up to 1TB of storage.

So it looks like we will be seeing the new 2021 iPhones some time in later September, as soon as we get some more details on the handsets, we will let you guys know.