The upcoming iPhone 5S has been leaked in great detail in the past. We’ve seen the retail packing, user guides, leaked images and what not. Now, another image of an alleged slate/graphite iPhone 5S has been leaked. If you take a closer look, the device features a dual-LED flash as rumored before, but this is not something we are going to focus. The device also show Chinese certifications at the bottom, and we might see a graphite iPhone 5S after all. 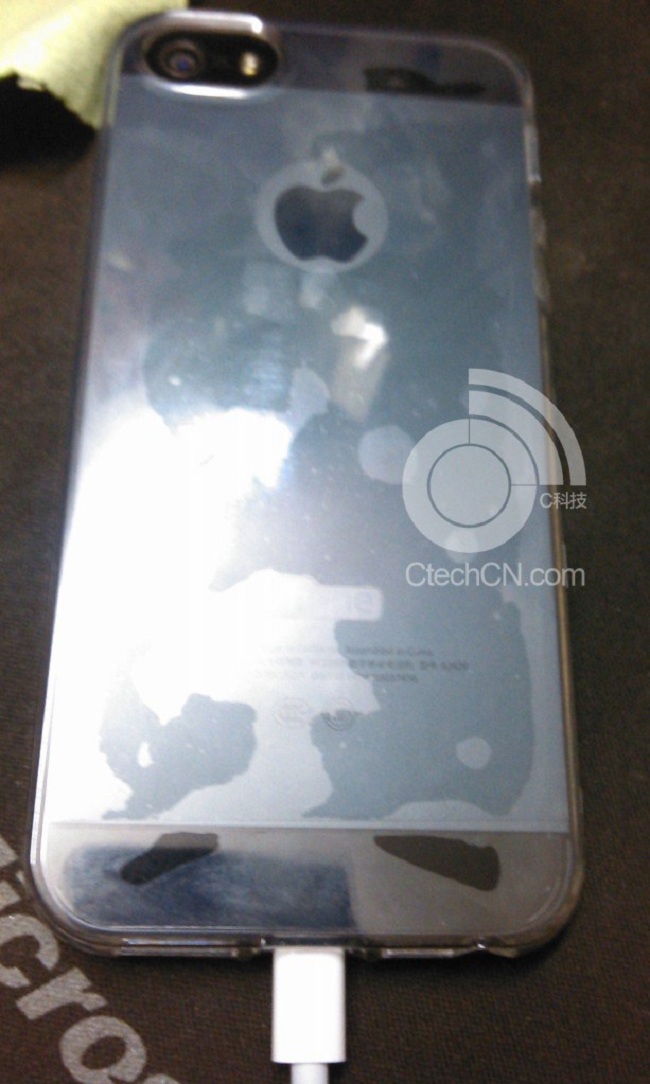 Interestingly, the leaked image shows markings at the bottom including CCC (China Compulsory Certificate). This might confirm that the device will make its way to Chinese markets as well. The image is a little blurred and it might be difficult to notice the 3C certification, but we can see the marking after zooming in. This also reveals that we might see the iPhone 5S in graphic color as well. 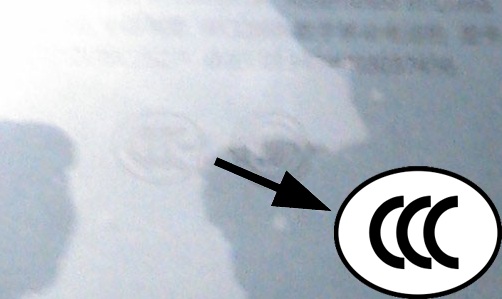 Just take this rumor with a grain of salt, as we’ll find out everything next week. Apple has scheduled an event on 10th of September where the company plans to unveil its upgraded iPhone lineup.