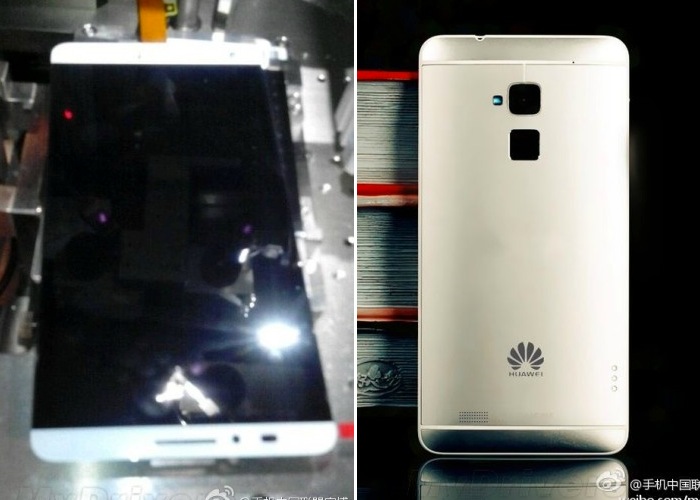 Leaked photos unveiled this week that supposedly show the new Huawei Ascend D3 smartphone, indicate just how close the design of the Ascend D3 is to the competing HTC One Max phone which launched last year.

As you can see from the leaked images above the new Huawei Ascend D3 might as well be a HTC One Max just with a different logo for Huawei positioned on the rear.

The smartphone design includes a brushed metal finish and segmented rear design with centre positioned camera and flash, and what looks to be a fingerprint scanner on the rear. The leaked images also confirm that the new smartphone has already entered production and is well on its way to making a public appearance sometime in the next couple of months.

One difference Huawei is making with their smartphone over the HTC One Max, is that the company will be making available to different versions one offering users a 1080p resolution and the other offering a higher 2K resolution display with 3GB of RAM rather than 2GB as with the 1080p version.

However both versions will be equipped with 6 inch screens and powered by the Kirin 920 processor, supplied running Google’s latest Android 4.4.2 operating system.

More details are expected to be revealed during the Huawei September 4th press event at this years IFA 2014 in Berlin, when Huawei is expected to launch the new Ascend D3 smartphone. 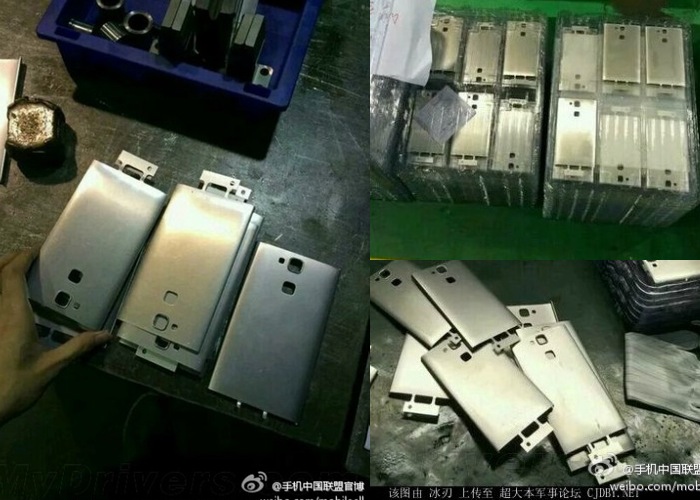