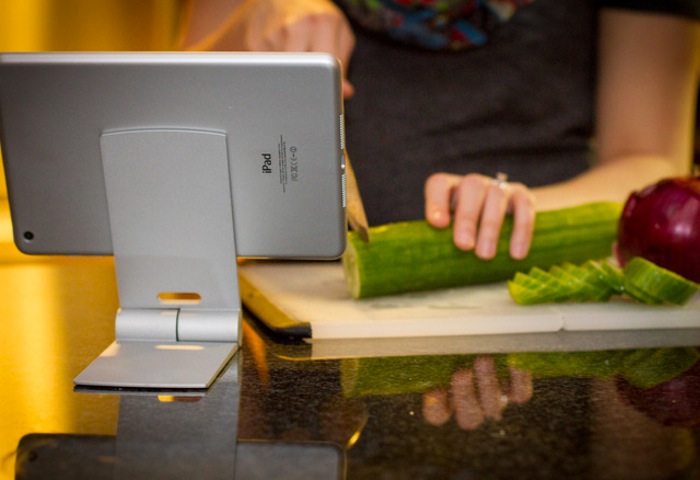 Some of our readers might remember the Leaf Mount collapsible tablet stand that launched earlier this year on Kickstarter but unfortunately fell just a little short of its pledge goal.

If you made a pledge but were disappointed when the project didn’t make the jump into production, you might be pleased to know that it has relaunched over on the Kickstarter crowd funding website with a slightly lower pledge goal.

The Leaf Mount collapsible tablet stand is now already three quarters of its way to making the jump to production and raising its required $10,000 goal, with still 41 days left to run on its Kickstarter campaign. 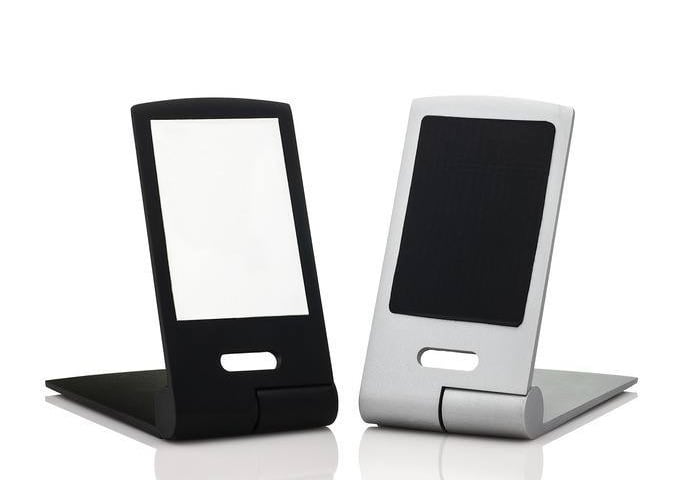 Leaf Mount is constructed from aerospace grade aluminium and has been formed using CNC machining and then hand buffed and glass bead blasted, hard anodised and sealed. So if you think Leaf Mount collapsible tablet stand is something you could benefit from, visit the Kickstarter website now to make a pledge and help Leaf Mount become a reality.