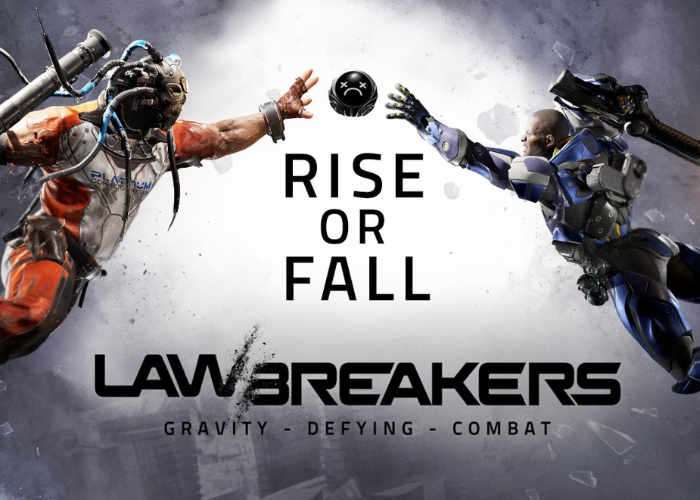 A new first person shooter entitled LawBreakers which was first unveiled during a public demo at last year’s 2016 PAX East gamer festival in Boston. LawBreakers will be launching later this year on the PlayStation 4 its developers at Boss Key Productions have announced.

Check out the trailer below to learn more about what you can expect from the different characters within the game that battle it out in a variety of different maps.

LawBreakers was set to be free to play, that has now been abandoned in favour of a pay-to-play release. recently a closed beta development stage was run to perfect the gameplay and was available for those that had signed up for the alpha testing on April 21st, 2016.

As more information on a confirmed release date and pricing as announced by Boss Key Productions we will keep you up-to-date as always.