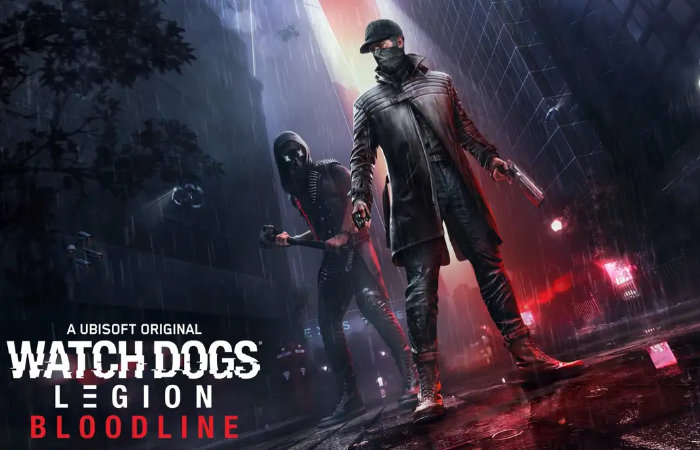 The Xbox team have released a new video in the ongoing This Week On Xbox series bringing you the latest news and game launches on the Xbox platform. This week’s episode includes more details about the game soon to be arriving on the Xbox Game Pass service in the form of Bloodroots, Farming Simulator 19, UFC 4, and more. As well as more details on the new Switchblade action and Neverwinter Sharandar Episode 3: The Odious Court is now available to play on the Xbox platform. One of the biggest benefits of the new hardware is that its providing developers with the ability to make games that are Optimized for Xbox Series X|S such as the newly released A Plague Tale: Innocence now optimized for the box Series X|S consoles.

“We know you’re busy and might miss out on all the exciting things we’re talking about on Xbox Wire every week. If you’ve got a few minutes, we can help remedy that. We’ve pared down the past week’s news into one easy-to-digest article for all things Xbox! Or, if you’d rather watch than read, you can feast your eyes on our weekly video show above. Come back every Friday to find out what’s happening This Week on Xbox!”

“Watch Dogs: Legion – Bloodline is out now on Xbox One and Xbox Series X|S, adding a new adventure set before the events of the main game. And where Watch Dogs: Legion lets you recruit anyone you see in its open world, Bloodline zeroes in on two characters with a whole lot of tricks up their sleeves: Aiden Pearce, the first game’s vigilante protagonist; and Wrench, Watch Dogs 2’s masked trickster.

While you’ll play as both Aiden and Wrench over the course of the adventure, they aren’t precisely on friendly terms. When Aiden visits London to steal a robot-controlling device from Broca Tech, Wrench intervenes and makes off with the tech — but not before incapacitating Aiden and leaving him for Broca’s goons. Thomas Rempart, CEO and owner of the aforementioned tech, gives Aiden an ultimatum: If he doesn’t hunt down Wrench and recover the device, bad things are going to happen to his nephew.”