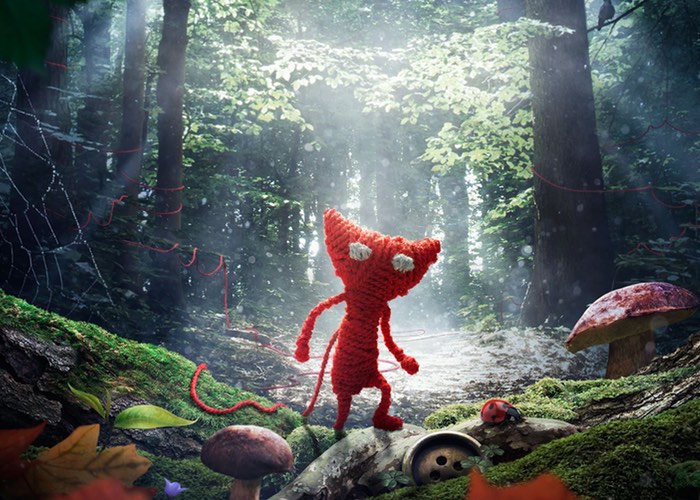 Major Nelson has this week The latest episode in the ongoing weekly capture in the form of This Week on Xbox. This week’s episode talks more about the recently unveiled new additions to the Xbox One Backward Compatibility.

Featuring the titles such as the new Halo: Reach, game and others that have been recently added to the ever-growing list of backward compatible games, more information about the recently added games can be found by jumping over to our previous post located here.

The latest video in the This Week on Xbox ongoing series also covers the largest Minecraft console update ever, brand new features coming to Halo 5: Guardians game, as well as an update on awesome Unravel game that was announced earlier this month and much more.

Inspired by the unique and breath-taking environments of Northern Scandinavia, Unravel is a visually stunning, physics-based puzzle platformer. Using yarn to Swing from tree branch to tree branch or hitch a ride on a flying kite, no feat is too big.

Yarny is brought to life as the representation of the ties that bind loved-ones together. Embark with Yarny on a seemingly larger than life adventure to reconnect the long-lost memories of a family. Told completely without words, experience an exciting and heartfelt story about love, hope and the journey of life.