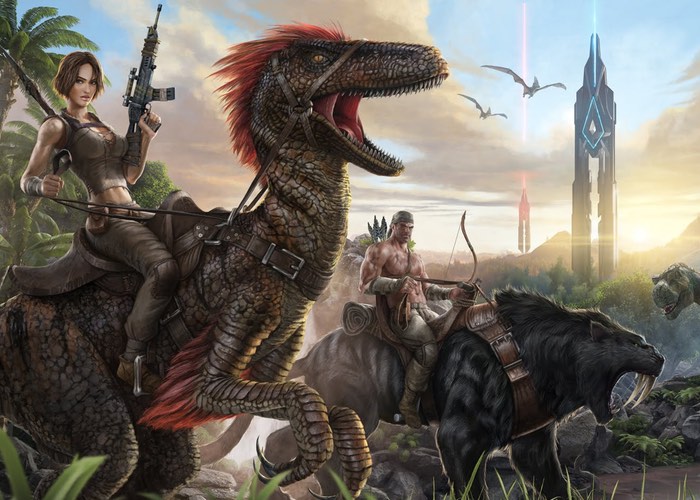 Major Nelson as this week released the latest episode in its ongoing This Week on Xbox series which provides a look at all the new game preview releases as well as what you can expect way of hardware and new games in the coming months.

This month’s episode focuses on the Game Preview release date for Ark: Survival Evolved, as well as offering Xbox One players a chance to win a million dollar prize by playing the Elder Scrolls Online RPG game on Xbox One.

Microsoft also details more about the new Cartographer’s Gift for Halo 5 Guardians that will be made available this week and much more.

Major Nelson also announced earlier this week that the Xbox One Wireless controller is now supported by both the older Windows 7 and 8.1 operating systems.