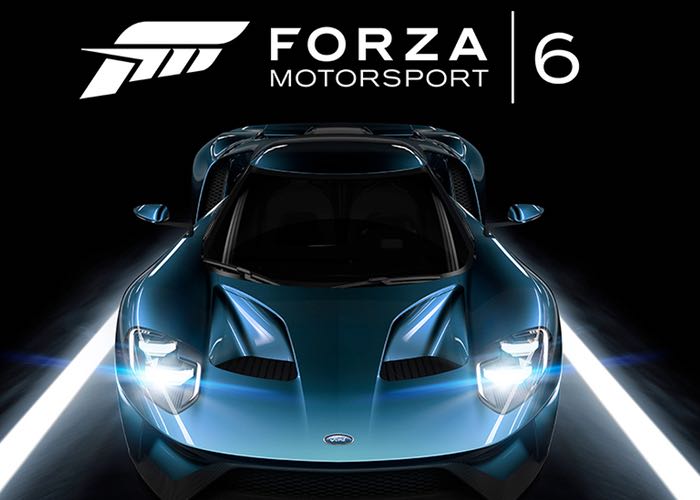 As expected Microsoft has this week released a new episode of its This Week On Xbox video series which allows Xbox gamers to catch up on all the news about hardware and games that have been released and will be making their way to stores in the coming weeks and months.

In the latest This Week On Xbox provides information on the newly announced Press Play project, an incredible video from Forza Motorsport 6, Next Gen Stats for the new NFL App on Xbox One, and much more. Check out the latest episode below.

Forza Motorsport 6 launched tomorrow on Xbox One is the new racing video that has been developed by Turn 10 Studios and published by Microsoft Studios exclusively on Xbox One.

The latest game in the series offers wet-weather conditions to contend with together with a wealth of other new additions. The Forza 6 single-player campaign takes the form of “Stories of Motorsport”, will provide gamers with over 70 hours of gameplay content to enjoy.