Skype has been under quite a bit of criticism over the last week, the problem started when Skype went offline for many and users were unable to log in, this continued for about 48 hours for many users until Skype released a software update.

With the software update came a surprise for everyone, something called EasyBits, which many users installed without knowing and were unable to remove it from their computer without a lot of effort. 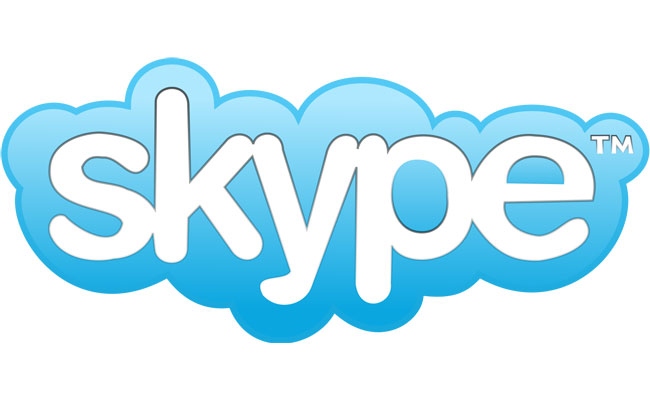 It has come to our attention that concerns have been expressed from Skype users over the update delivered to Skype Extras for Windows by Easybits software.

Skype works closely with its partners to ensure that our users receive the best possible Skype experience and is working with EasyBits to ensure this issue does not happen again.

According to Skype, EasyBits which is some sort of desktop games organizer from one of their partners, it was added to the update by mistake, and it has now been disabled.

This really isn’t the sort of thing we would expect from a company like Skype, it seems to be one thing after another at the moment, and we still have users reporting they are unable to log into Skype even after the latest update has been released.