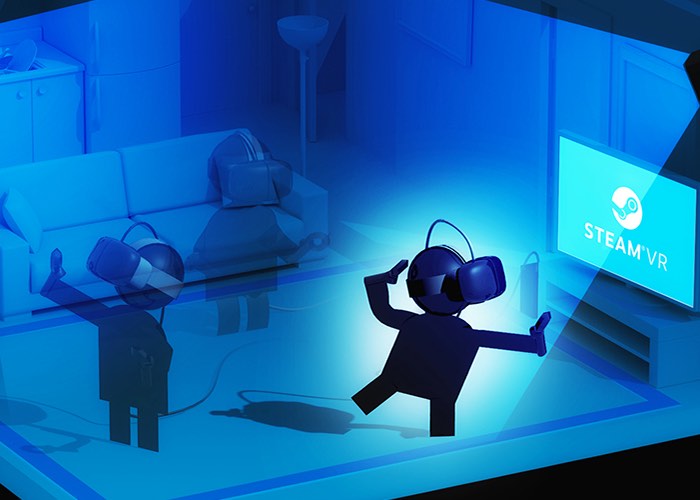 It seems that Facebook owned Oculus is trying everything in their power to stop early virtual reality adopters being able to play Oculus VR games on the competitions hardware, such as the HTC Vive.

The latest Oculus Rift app update which was released last week in the form of version 1.4, has added additional security steps when launching games purchased via the Oculus Home online store, and now requires a Rift headset to be connected to the computer for the games and applications to even launch.

Earlier this month Revive a proof-of-concept compatibility layer was unveiled that allowed HTC Vive owners to be able to play exclusive Oculus Rift applications on the competing VR hardware, although this week’s update has now effectively stopped Revive from functioning at the current time.

For more details on what is exactly included in the Oculus Rift application update 1.4 jump over to the official website via the link below. More details and discussions about the removal of the HTC Vive support by Oculus are available via the Reddit website.