G-Technology has announced this week the addition of a new range of USB 3.0 drives to its line-up, which have been specifically targeted at owners of the new Macbook Pro and MacBook Air. 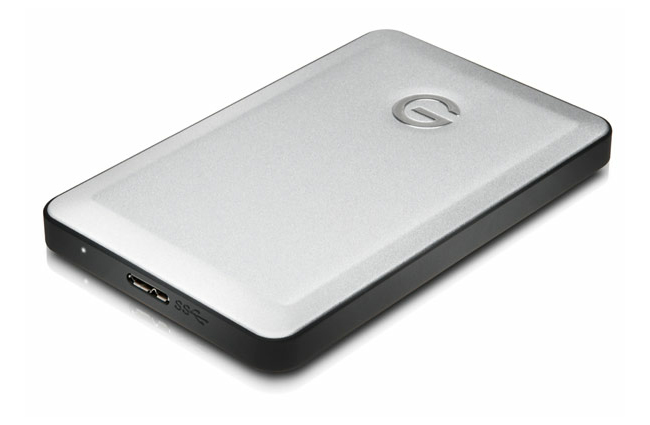