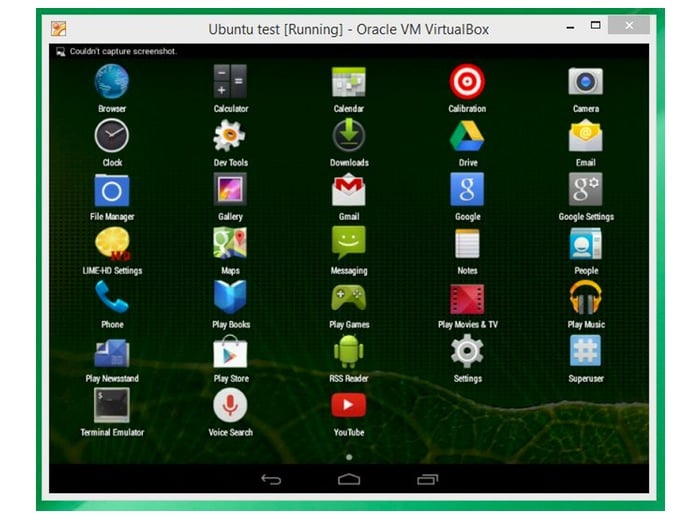 PC owners that would like to add a little Android to their system might be interested to know that the latest release of the Android x86 software now allows the Google Android 4.4 operating system to be installed on desktop PC, notebooks and tablets with ease.

Android x86 is a modified version of Android Open Source Project (AOSP) code, that has been created to run on devices with AMD or Intel processors.

The latest stable release of the Android x86 software now enables users to enjoy Android 4.4 and can be installed on to system is a similar way to how you would install Ubuntu or another Linux-based operating systems. Chih-Wei Huang announced the release of Android-x86 4.4 explaining:

“Android-x86.org is glad to announce the 4.4-r1 release to public. This is the first stable release Android-x86 4.4 (KitKat-x86). The 4.4-r1 release is based on the Android 4.4.2 (KitKat-MR1) release. We have fixed and added x86-specific code to let the system run smoothly on x86 platforms, especially on tablets and netbooks.

The key features include: integrate FFmpeg as the stagefright plugin to support more multimedia files; use the latest long-term stable kernel, version 3.10.52, with more drivers enabled, most netbooks can run Android-x86 in the native resolution; OpenGL ES hardware acceleration for AMD Radeon and Intel chipsets; enhance the installer to support upgrade from previous versions….”