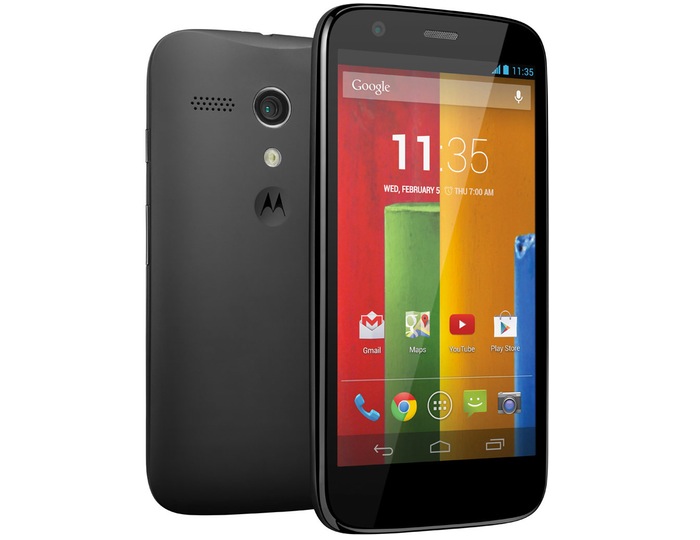 Not too long ago, Google released the latest Android 4.4.4 KitKat update for its Nexus line up, with other OEMs assuring their users that they will release it soon for their flagship devices.

If you’re rocking a Google Play Edition Moto G, there’s a piece of good news for you. The device is getting the latest Android 4.4.4 KitKat update, bumping it to KOT84P build.

The update isn’t a big one, and doesn’t introduce any new features, but on the bright side, you get a lot of bug fixes and a fix for a OpenSSL security exploit, which is kind of important.

The update is rolling out as we speak, but in case you can’t see the notification on your device, just wait for a few days since the OTA can take a few days to arrive. If that’s not something you can do for a few days, you may want to check for the update manually by going to Settings > About Phone.

Let us know using the comments below if you’ve received the Android 4.4.4 update, along with the improvements you can notice.