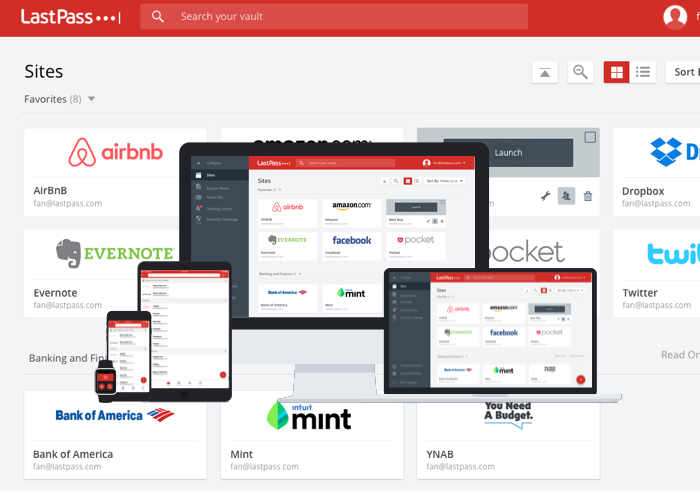 Password manager LastPass has this week rolled out new updates for both its iOS and Android applications adding a number of new features, tweaks and enhancements.

The major new update to the application is the introduction Cloud Backup service that can now store your two-factor authentication codes alongside your passwords just in case the worst should happen on your smartphone is lost all disabled.

The developers at LastPass explain more about what you can expect the latest 1.4.0 version which is now available from both iOS and Android app stores.

If a new phone is in your future, you might be dreading the hassle of re-pairing your multifactor authentication with all of your accounts. Or maybe your phone crashed and you need to reinstall everything? Either way, we’ve got you covered.

You can now back up all your data from LastPass Authenticator to your LastPass account. You’ll need to be signed in to LastPass on your device (requires LastPass Password Manager). Once backup is enabled, we’ll automatically back everything up whenever you make a change—whether it’s adding, removing, renaming, or reordering accounts. It’s as safe and secure as everything else in your vault. Head on over to the Settings screen to turn on backup now.