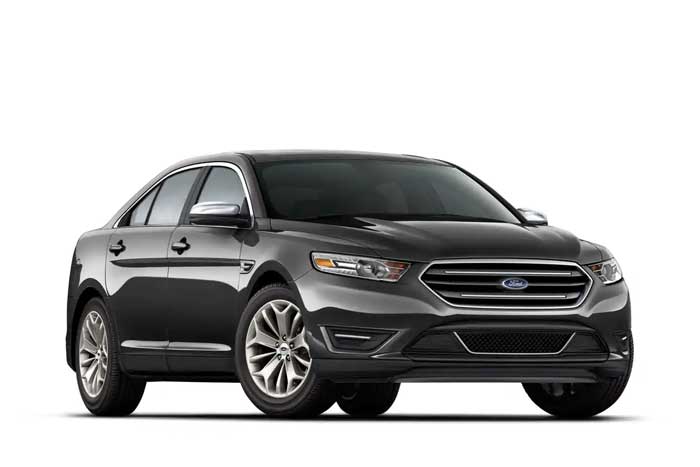 Ford announced a while back that it was going to stop making most of its cars in the States to focus on trucks and SUVs. One of the cars being discontinued is the Taurus. The last of the modern Taurus cars rolled off the assembly line on March 1.

This is the second time that Ford killed off this particular car. The first came in 2006. A few years later Ford launched the 500, then renamed that car the Taurus in 2010.

The Taurus was a boring car with the sole bright spot being the SHO that was fun to drive. Even that version was porky and not a good handler. Don’t be surprised if the Taurus name comes back as an SUV down the road.