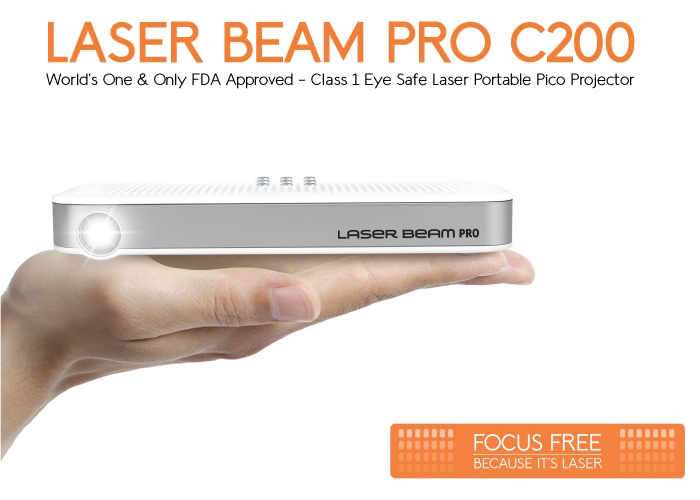 A new pico projector has been created by KDCUSA based in Los Angeles called the Laser Beam Pro, which is small enough to rest on the palm of your hand and is equipped with a laser light source.

Watch the demonstration video below to learn more about the Laser Beam Pro C200 witches and FDA approved class XV safe laser portable pico projector, which is taken to Kickstarter this week to raise the $50,000 the development team require to go into production. 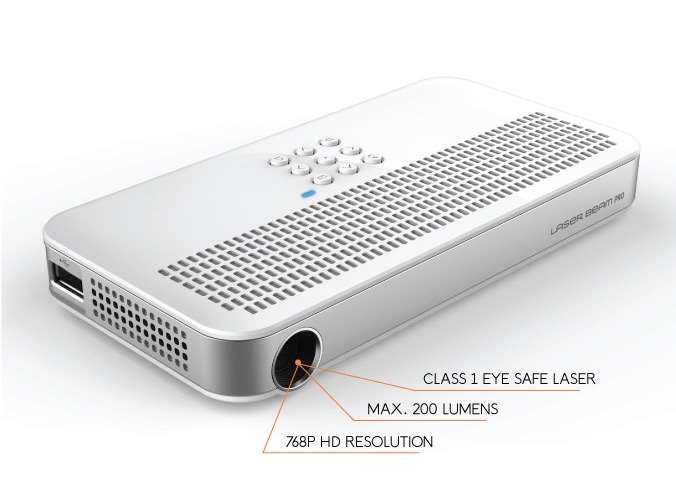 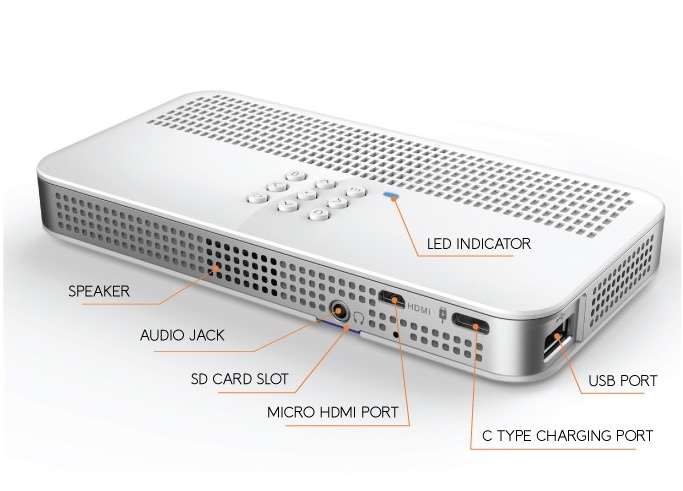 Pledges are available from $450 with shipping expected to take place during September 2017 if all goes well with the Kickstarter campaign. During CES 2017 the pocket-sized pico projector won a CES 2017 innovation product award and offers a 100 focus free systems and 8 GB of internal storage together with a small 1W integrated mono speaker.

For more information on the new Laser Beam Pro C200 jump over to the Kickstarter website for details by following the link below.