A new teaser trailer for the highly anticipated Tomb Raider game currently being created by Square Enix and Crystal Dynamics has been released. Featuring a much younger Lara Croft taking the franchise in a completely new direction.

The video teaser after the break shows the beginning of Lara’s epic adventure within the new game. 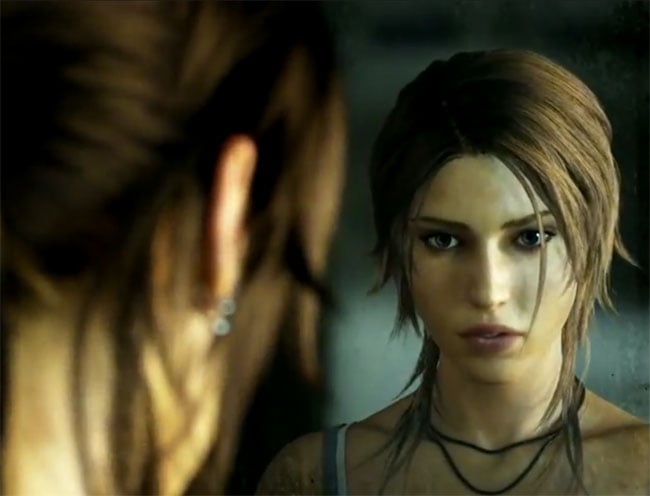 Tomb Raider explores the intense and gritty origin story of Lara Croft and her ascent from a frightened young woman to a hardened survivor. Armed only with raw instincts and the ability to push beyond the limits of human endurance, Lara must fight to unravel the dark history of a forgotten island to escape its relentless hold.

The new Tomb Raider is scheduled to release sometime in the Autumn of 2012 in the US.