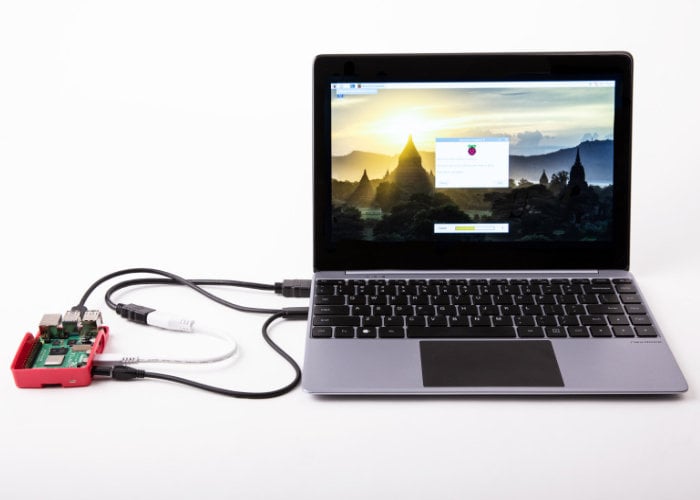 Raspberry Pi enthusiasts interested in learning more about the performance of using the NexDock 2 laptop dock with a Raspberry Pi mini PC may be interested in the review published by the Raspberry Pi team responsible for creating the mini PCs official MagPi magazine. “Laptop docks are primarily designed to extend Android phones into working laptops. However, plug your Raspberry Pi 4 into NexDock 2 and you get a fully-functioning Raspberry Pi laptop. Raspberry Pi provides the brains; NexDock 2 is the keyboard, mouse, and screen.”

“Using Raspberry Pi with NexDock 2 as your go‑to laptop is stretching credibility. The finicky trackpad, nest of wires and dongles, and lack of creature comforts will drive you round the bend. However, NexDock 2 is ideal for users who need to power up a Raspberry Pi at an event. We imagine Pi Jam-goers and folks at Pi Wars will find NexDock 2 a very handy device to have around.”