The decision made by a Florida judge has barred a debt collector from harassing a debtor via any social media site. This is a [minor] landmark since the boundaries ofsocial networking aren’t very rigid. The events behind the ruling are also worth reading about, fraught with drama and tension, Melanie Beacham finally brought matters to court when a debt collector from a firm called MarkOne Financial tried collecting from/harassing her via Facebook. There’s more after the jump, so don’t miss it. 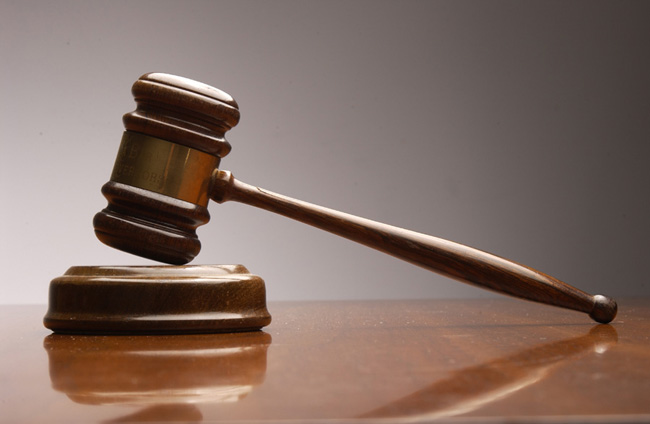 According to the Orlando Sentinel:

Melanie Beacham, who had fallen behind in her car payments, wanted debt collectors to leave her alone.

MarkOne Financial representatives had emailed her, texted her and called her at home, on her cell and at work — 23 times in one day, according to a lawsuit she filed in Pinellas Circuit Court.

And, a MarkOne employee going by the name of Jeff Happenstance sent a message to the St. Petersburg woman and her friends on Facebook, the suit said.

That turned out to be a precedent-setting no-no. A judge ruled last month that MarkOne can no longer contact Beacham, her family or friends on Facebook or any other social-networking site.

It’s the first court decision of its kind and serves as a warning for debt collectors to tread lightly when using social networks to recoup money owed. The suit, in which Beacham alleges harassment, is still pending in court.