If you take the headlines at face value, EverQuest: Landmark is being developed at blazing speeds. However, despite the fact that it’s entering Closed Beta on March 26th, it still has quite a ways to go. 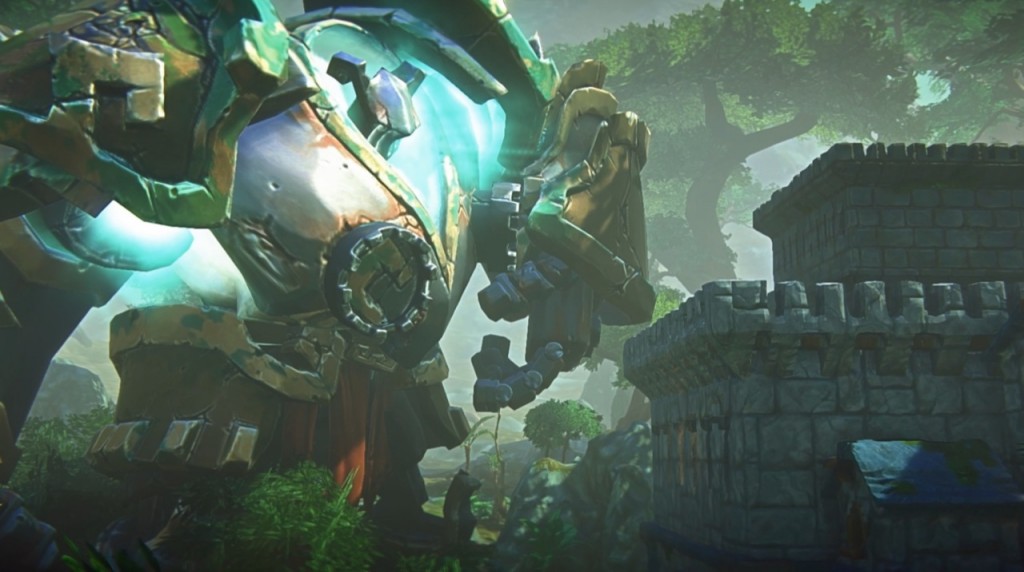 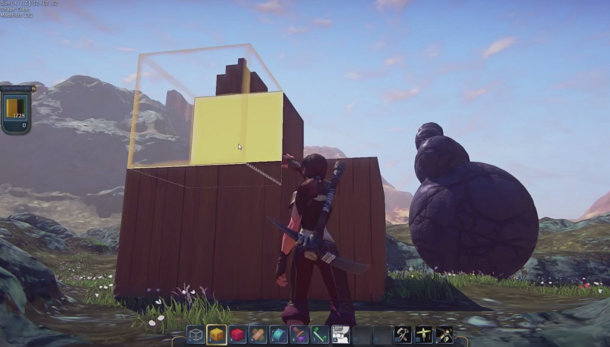 That being said, just about everything from Alpha is being wiped at the beginning of this new stage of development. Players will only get to keep their characters, saved templates and Founder’s Pack items. Everything players have built will have to be made anew.

EverQuest: Landmark has been all over the news, making it seem like the game is in the final stages of development when it still has major systems that have yet to be implemented. Granted, those systems could be right around the corner (and many are supposedly coming within the next month or two), but I think it’s a little early to be going into closed beta.

The only good news here is that Sony seems to be taking alpha and beta stages seriously as just that. In recent years developers have used the stages to promote their products more than anything else, but it looks like they’re being used as primary development stages by Sony. Hopefully more MMO developers follow suit soon.