LaCie has this week announced updates to three of its products which the company has now fitted with 5 TB hard drives created by Seagate.

The LaCie 2big, 5big and D2 Thunderbolt Storage solutions are now equipped with the 5 TB 7200 RPM hard drives from Seagate, that use Shingled Magnetic Recording (SMR) technology to pack data closer together to conserve storage usage. 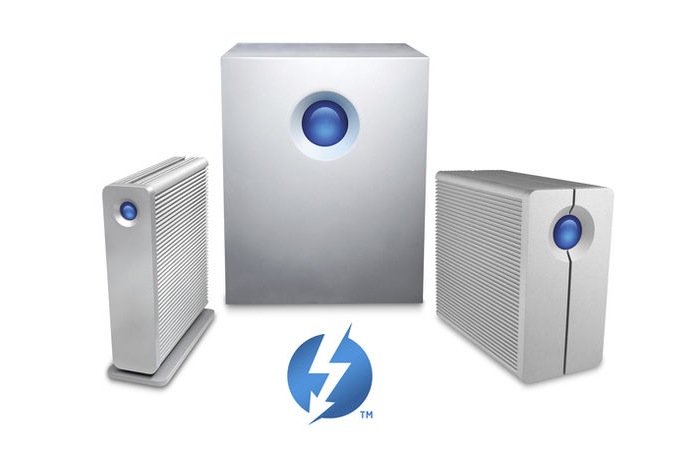 “SMR achieves higher areal densities by squeezing tracks closer together,”-“Tracks overlap one another, like shingles on a roof, allowing more data to be written to the same space. As new data is written, the drive tracks are trimmed, or shingled. Because the reader element on the drive head is smaller than the writer, all data can still be read off the trimmed track without compromise to data integrity or reliability. In addition, traditional reader and writer elements can be used for SMR.”

For more information on the new 5TB series of solution jump over to the LaCie  website for details.