Yesterday Kyocera announced the new Kyocera Echo dual screen gaming smartphone which runs Google’s Android OS, which will be available in the US with mobile operator Sprint.

Now the guys over at Phandroid have published a hands on video, and we get a chance to have a look at some of the features on this new dual screen Android smartphone. 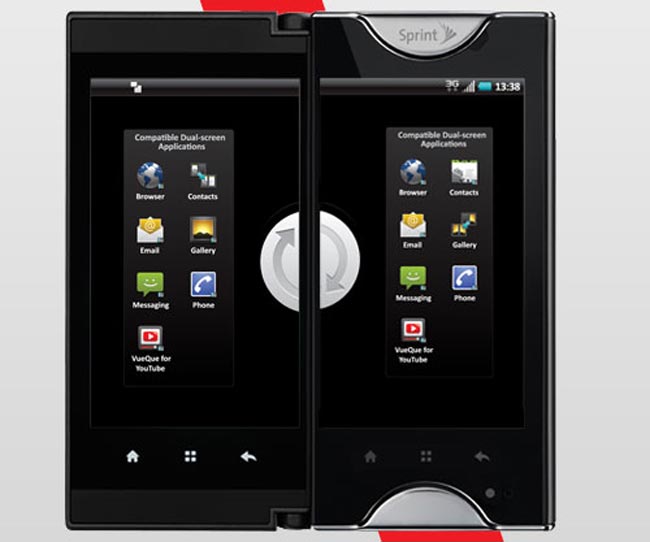 As you can see in the video the Kyocera Echo can be used in dual screen mode, and applications can be displayed across both displays at once.

On top of the dual displays, the Echo also features a five megapixel camera which can record HD video in 720p, and it will come with Android 2.2 Froyo.