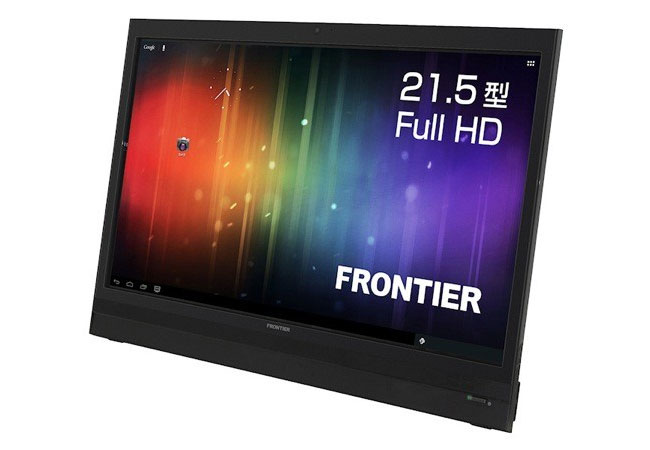 Other feature of the massive Kouziro FT103 tablet include 8GB of Flash Storage, 2 x USB 2.0 ports, stereo speakers, micro HDMI.Unfortunately the tablet will only work in horizontal mode, and this beast weighs in at 5kg so it might get a little uncomfortable on your lap after a while.

The Kouziro FT103 tablet will be arriving in Japan later this year and will be priced at $400.